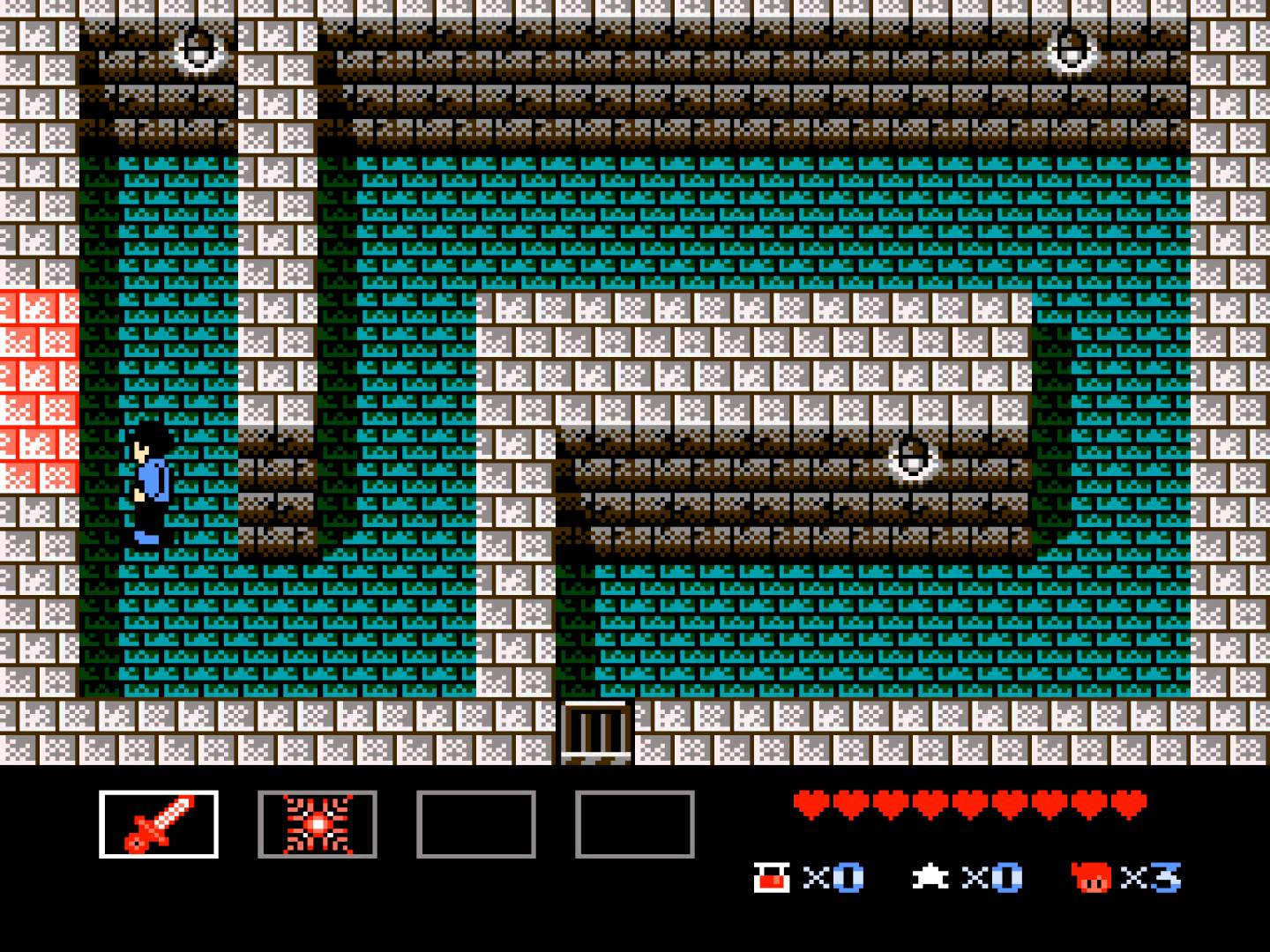 This is a tool-assisted speedrun. For more information, see http://tasvideos.org/430M.html

The StarTropics series, generally considered cult classics by many gamers, are NES action-RPGs that follow our hero Mike. In this installment of the franchise, he recieves a telepathic message from a princess he rescued in the previous game (http://tasvideos.org/1034M.html) how to solve a cipher that him and his father found. However, as he reads it aloud, he is transported into the Stone Age.

As he saves some children from a flesh eating boar, he discovers a Tetrad piece and decides to collect them all. However, while in England, he notices Zoda, a villain again from the predecessor, trying to steal one. As Mike defeats Zoda, the villain reveals himself as Zoda-X. So Mike must travel through time to retrieve the rest of the tetrads and defeat Zoda-Y and Zoda-Z.

Sami helps Mike destroy the enemies with tool-assisted precision and finishing the game in a little over an hour. If you're looking for action with Sherlock Holmes and in Transylvania, look no further than this. 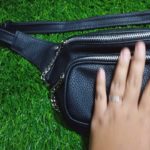 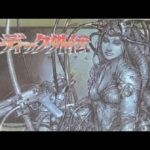 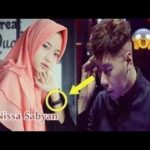