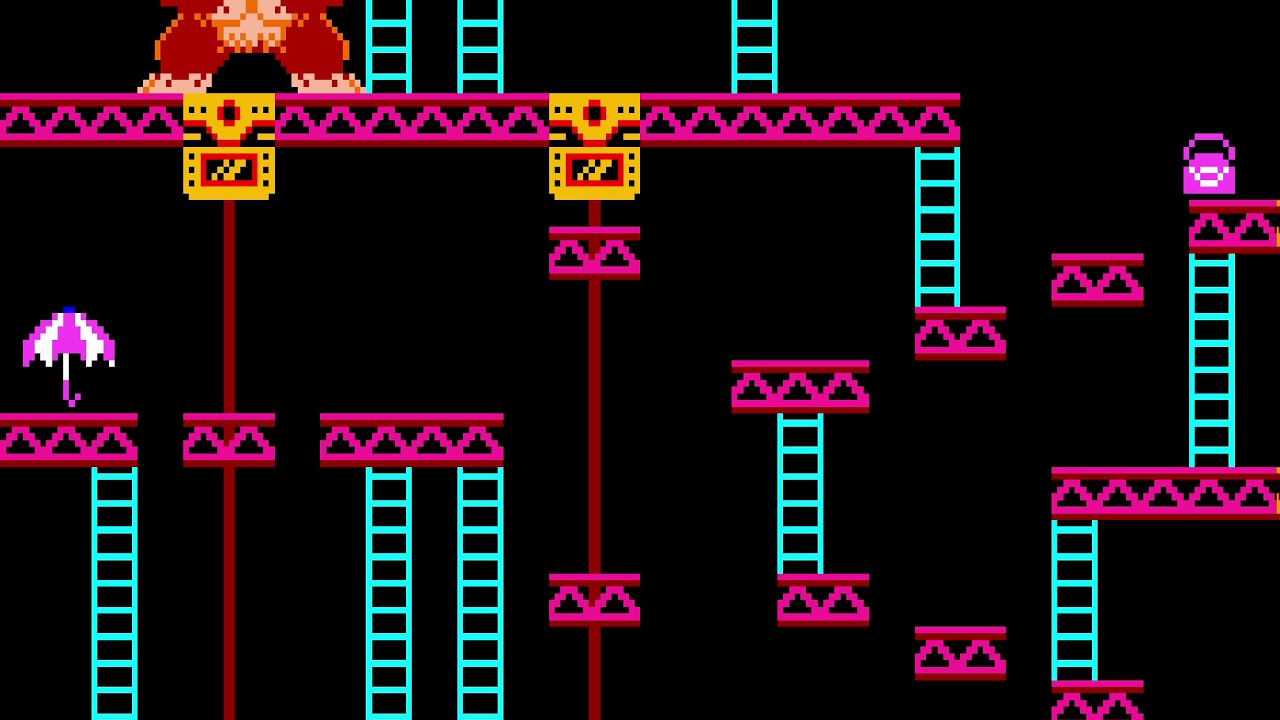 This is a tool-assisted speedrun. For more information, see http://tasvideos.org/3686M.html. TAS originally published on 2018-04-27.

Donkey Kong is an arcade platform game released by Nintendo in 1981. It presented an early (if not the first) example of the platform genre, and was the first to incorporate multiple playfields, as well as the ability to jump. It is also the first game designed for Nintendo by Shigeru Miyamoto, and his influence was immediately apparent, as he introduced both the eponymous Donkey Kong and Mario (originally named Mr. Video and then Jumpman) in his debut game. Donkey Kong would become one of the most influential and commercially successful arcade games of all time, and some 35 years hence, competition for the highest score remains fierce. 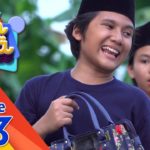 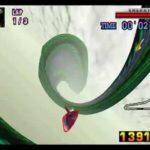 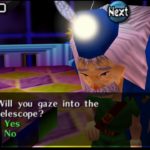