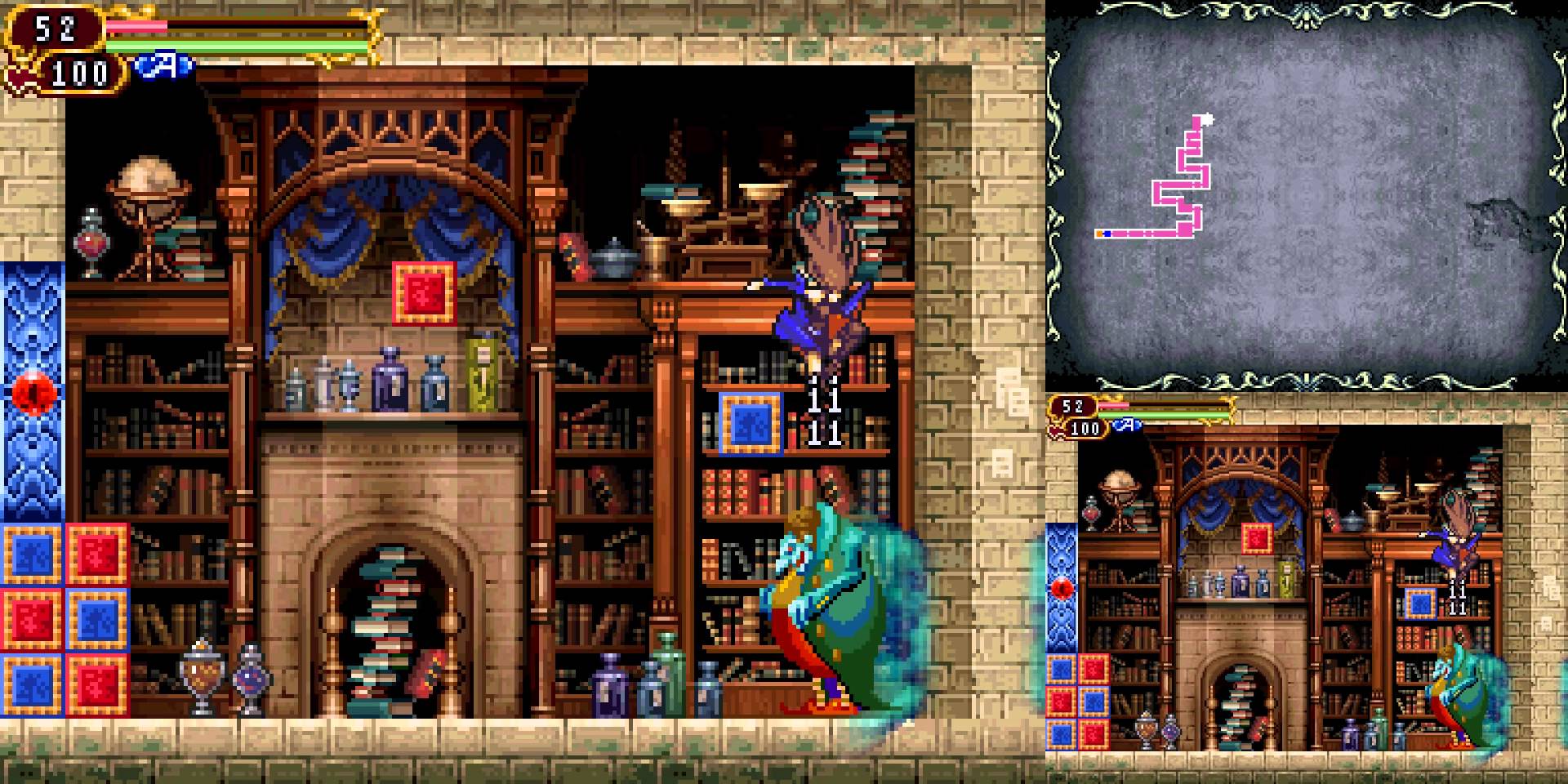 This is a tool-assisted speedrun. For more information, see http://tasvideos.org/2502M.html. TAS originally published on 2013-12-28.

Castlevania: Order of Ecclesia, the third game in the series for the DS, takes a different direction from its direct predecessors in that it is more of a stage-based game, similar to the earliest entries in the series, rather than the "Metroidvania"-style first established by Symphony of the Night.

This run plays as Shanoa, who uses her Glyphs and copious amounts of backdashing to seal away Dracula once again.

We also have a run that beats the game with Albus here (http://tasvideos.org/1928M.html). 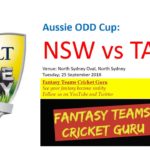 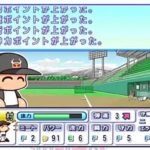 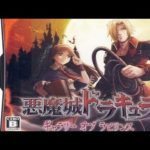