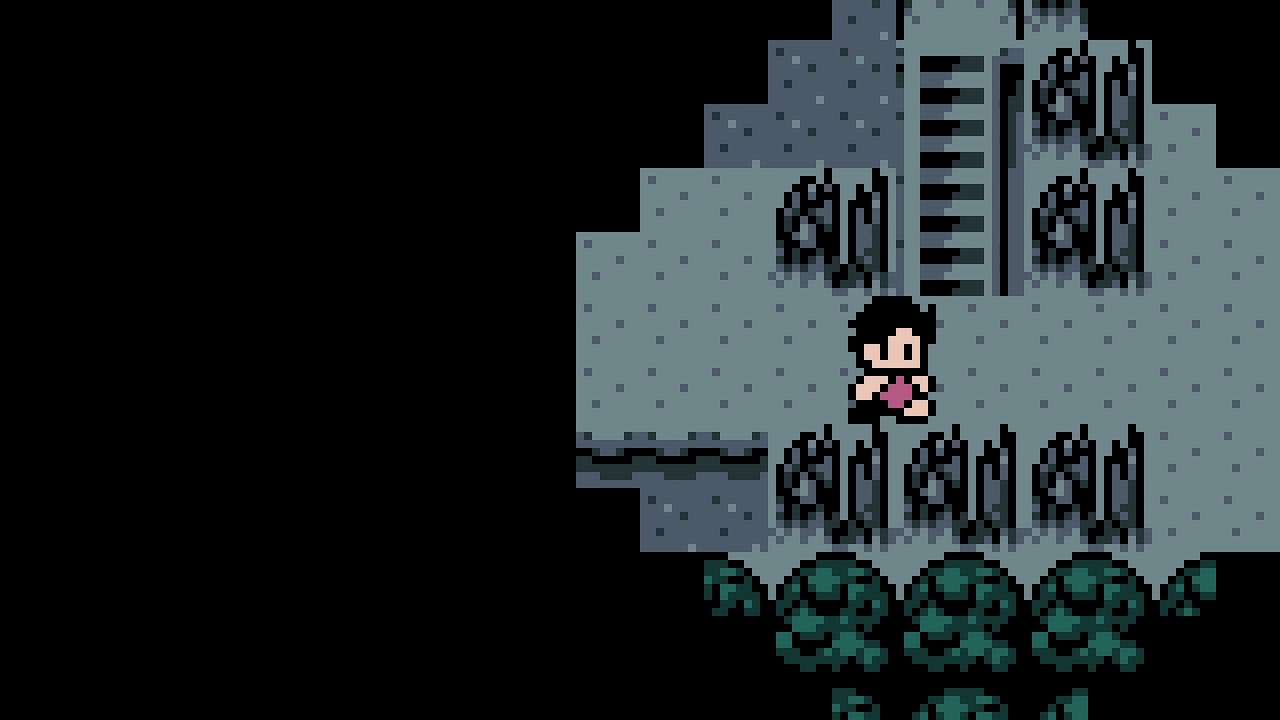 This is a tool-assisted speedrun. For more information, see http://tasvideos.org/3696M.html. TAS originally published on 2018-05-02.

Survival Kids 2: Dasshutsu! Futago Shima! was released for the Gameboy Color by Konami on July 19, 2000 in Japan. The game was the second entry in the Survival (http://tasvideos.org/3677M.html) Kids (http://tasvideos.org/2848M.html) series and the last to be released for the Gameboy Color. Survival Kids 2 features nearly identical gameplay to its predecessor with the addition of link cable support and a streamlined interface for combining items. 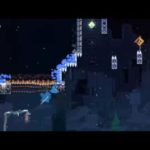 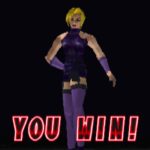 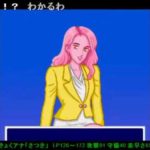