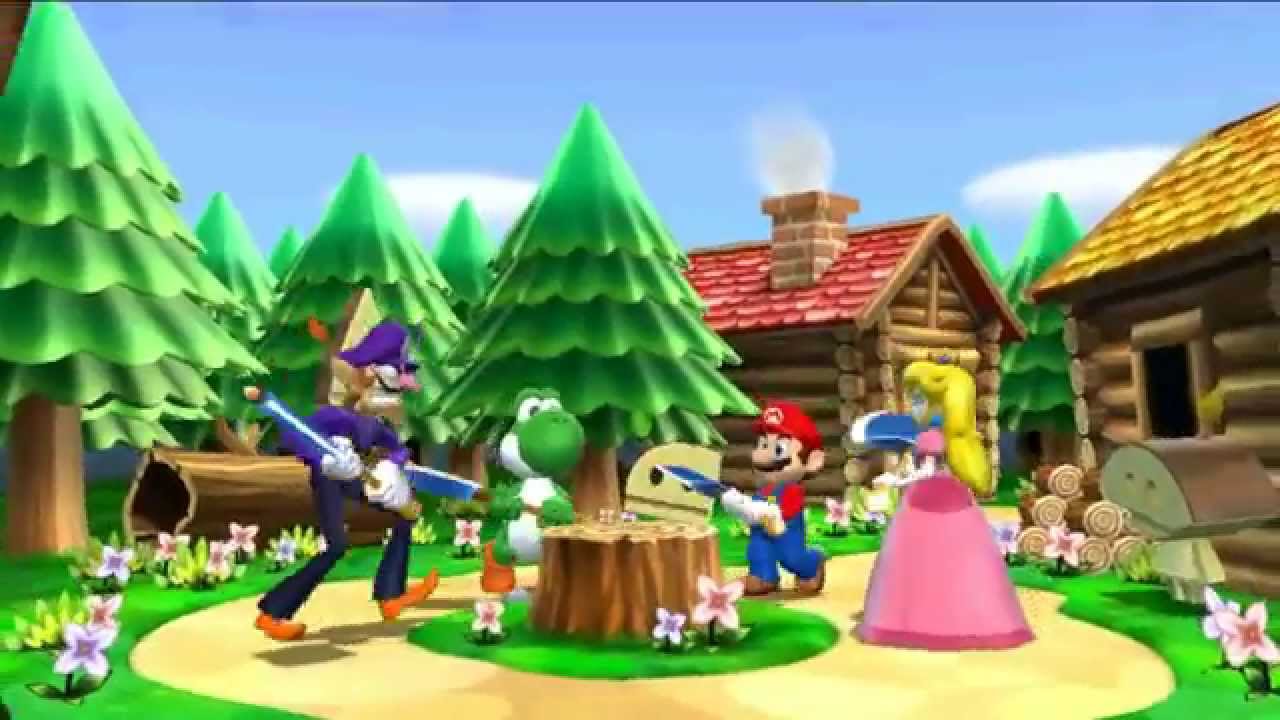 This is a tool-assisted superplay (aka TAS), which uses an emulator to utilize frame-by-frame inputs, slowdowns, and re-recording to allow a "perfect" and/or entertaining playthrough of a game in which normally a real-time player wouldn't usually be able to do.

So this is another TAS video of Mario Party 9. As you can see, all four controllers are used, meaning I control all 4 players in each mini-game. You will also notice that this is a major improvement compared to my previous TAS.

Again, this is just a free run of some mini-games. This run isn't necessarily a speedrun, but rather a freerun.

*In Speeding Bullets, it was originally meant to be a synchronized race (Mario was still planned to become out-of-sync), and Waluigi was supposed to win.

*In Peak Precision, the run was supposed to be a nearly perfect climb (Mario still loses), but I ended up pressing the wrong button and accidentally saved a state just afterwards, unaware of the "undo save state" feature. And this led to something I found even better (almost getting exactly 12.34 seconds).

*In Tumble Temple, Mario's blunder was intended. You know, like how he always places last in the other mini-games?

*In Billistics, the fun fact mentioned above also applies to this mini-game. 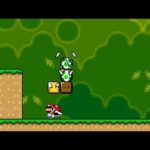 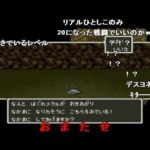 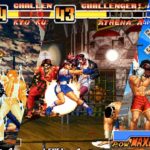