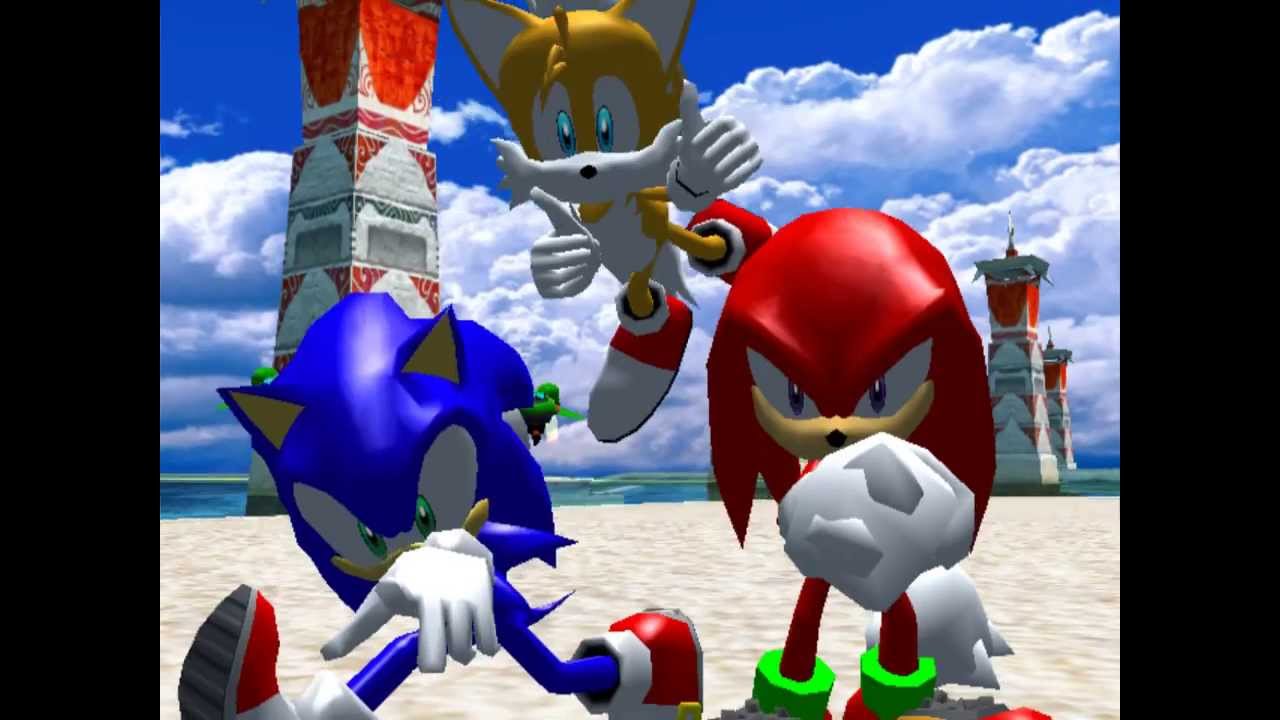 Tool Assisted Speedrun
Watch in HD if you can, it looks much better!

Yeah, I decided to pick up this project! This will probably be a bit harder than Sonic Adventure DX, but I guess that the hard work will be worth 😀

Thanks for Gamepro011 and CriticalCyd for all the help during this TAS!

About the tricks used in this video:

Kick accelerator: by doing a kick with Sonic, switching to Tails and then back to Sonic to do another kick (and repeating it), you can keep getting more and more speed with the kicks, so you can skip a lot of parts of the level with it.

Triangle glide to keep speed: if I do a triangle glide with Knuckles while in a high speed, I can keep most of my speed for a decent amount of time, so it's the best alternative for clearing gaps.

Abusing level geometry: when you jump against certain walls, they will push you upwards, being useful to get higher very fast. This works on most of the Seaside Hill "irregular" walls.

Triggering actions with partners: your partners can trigger bobsleds, get itens boxes/ballons or trigger cannons while floating around. With a bit of luck manipulation, I can launch them towards I want to and make it save a bunch of time. This is used to trigger the first bobsled of Seaside Hill (if you watch very closely, you can see Tails going inside the mountain and reaching the bobsled) and to get the speed shoes ballon at the end of Ocean Palace.

Light dash cancel: by switching formations right after doing a light dash, you can keep the initial speed of the light dash (around 15.9), so you can get insane speeds, even if you had a really low speed before it.

Catch up flight: if you start flying in Tails's formation while Tails is far away from Sonic and Knuckles, your previous speed will be carried over in the direction that Tails had to take to catch up his teammates.

Flight accel jump: by doing a flight accel in the frame you land in the flight mode, you get a very high upwards boost.

Flight accel boost: by doing a flight accel in the frame that the flight gauge runs out, you do a upwards boost that goes higher than the flight limit of Tails.

Loop glitch: by doing a homing attack towards the automatic sections of the outside part of the loop, you will get your speed increasing really fast, making you be able to reach far platforms very quickly.

Door skip: after having a speed higher than 15, you can switch to Tails right before the door to go through it. Sometimes it needs to do a flight to completely go through it, but you can always do the catch up flight trick to not lose much speed with the flight. 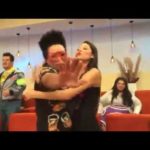 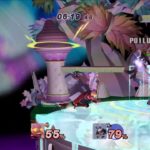 Outtakes From "The Year is 20PM" [Project M TAS] 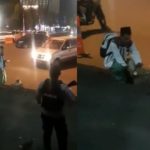