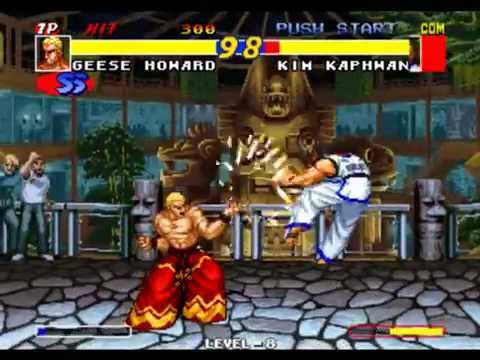 For the sake of trivia, I'll tell you : Shadow is an actual character that got written into continuity, I think that he was officially included in a light novel or drama CD or something. "Shadow"'s role is actually pretty common in Orient and is usually known as Kagemusha [ 影武者 ] , which are "look~alikes" that are meant to act as doubles, supplant rulers to diminish the risk during assessination attempts (as in, if worst comes to worst; the kagemusha will be killed and the attacker will think that they properly fulfilled their duties). Normally rulers sent Kagemusha to some duties when it comes to risky situations and they don't leave the palace themselves, also if we trust theatrical representations, kagemushas are pretty involved on their works and would actually risk their lives for their lords (as in, "they would take a bullet for them").

If my lore doesn't fail me, Shadow was the one that "faked" Geese's death previously (probably in GD 1, but I can't be sure) and by this point he is trying to rebel himself and get a hold of Geese empire by supplanting him. I don't need to tell you that his plan doesn't really end well. 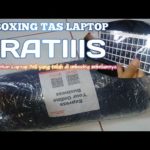 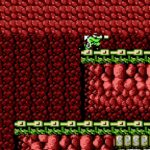 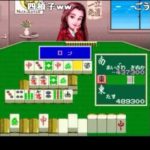