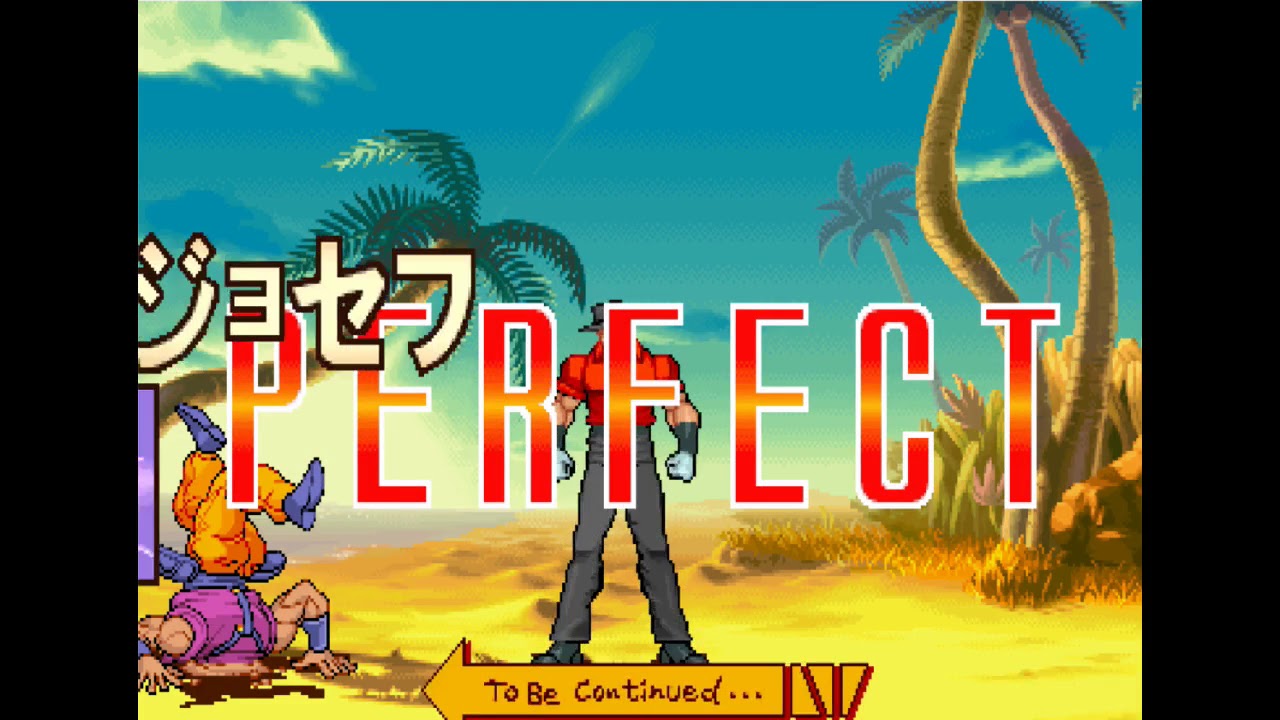 Time for a Low Tier Character to show off what he's really made of! Joseph Joestar was chosen from the poll and now he's showing off his moves in battle! He's also like the weirdest grappler character I've seen so far. His ways of getting close are limited and his moves are quite slow in general and compared to others.

Also, I discover an exploit with Joseph Joestar's Tandem (Custom Combo). You can do this only if you press an attack button PERFECTLY timed at the end of the previous move. At 4:24 shows it off.

Remember to vote who's next in the poll at the top right of the video! 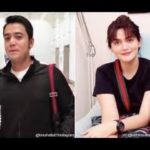