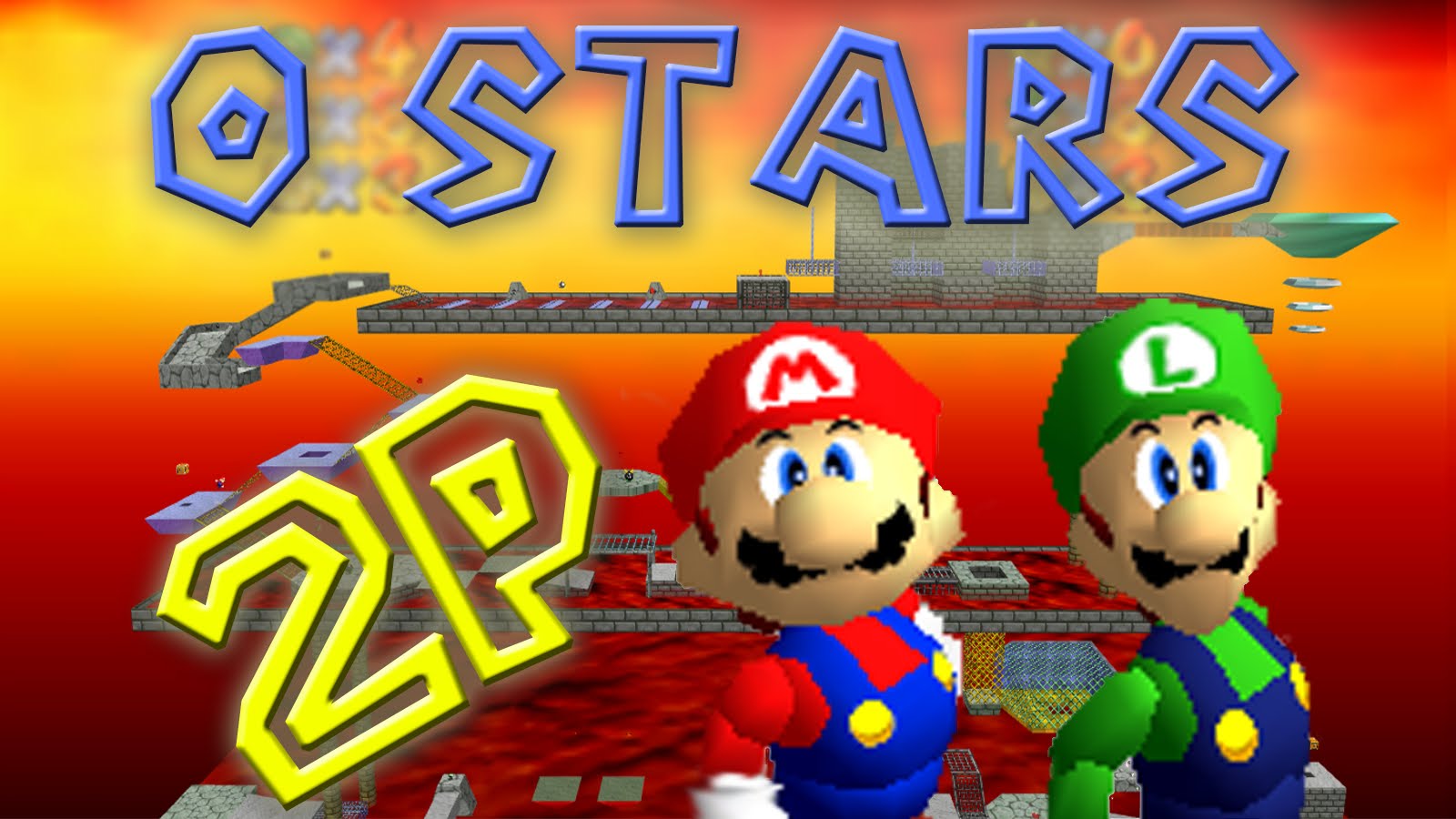 This is a tool-assisted speedrun. It was made using an emulator with frame-by-frame slowdown and savestate functions. For more information, see http://en.wikipedia.org/wiki/Tool-ass...

This TAS was made by myself starting in summer 2015. After many months of collecting dust, I decided to finish it this last month or so with the goal to upload on the week of my birthday. Mission accomplished, as I turn 22 this Thursday! It took roughly 24k rerecords to complete.

Regarding the run, I believed this specific category would turn out to be an entertaining video, which is why I wanted to make it. It aims to quickly beat the game [v1.3] without using backward long jumps (BLJs), as well as avoiding "d-pad exploits." Basically, a taunt function using the d-pad buttons was added to this hack, but consequently cancels any type of character animation. You can use it to do crazy chains of Mario movement, in addition to other glitches like getting through doors.

I hope to upload a version of this video in the near future at half speed, and with vocal commentary, to go over extra details the audience may miss and explain why certain sections were made how I created them. Thanks for watching!! If you had a good time, feel free to share with others!

Don't forget to turn on HD! 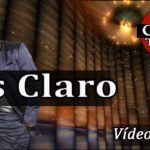 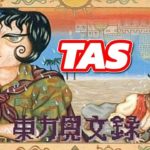 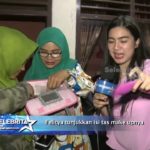