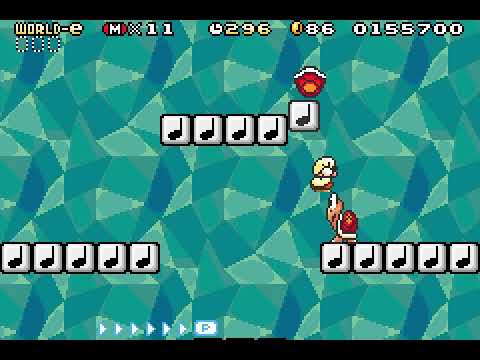 This is a tool-assisted speedrun. For more information, see http://tasvideos.org/3711M.html. TAS originally published on 2018-05-22.

It contains several enhancements, including the addition of Mario and Luigi's voices by Charles Martinet, a multiplayer mode based on the original arcade game Mario Bros and the ability to scan e-Cards, utilizing two Game Boy Advances, the e-Reader, and a copy of Super Mario Advance 4. Once a card is scanned, it adds certain content to the game.

Soig beats the 38 e-Reader levels in record time. This run uses a WiiU VC release of the game, because, unlike in the GBA versions, all the e-Reader levels are instantly available here. If you want to see all the normal levels beaten, see here (http://tasvideos.org/3705M.html). 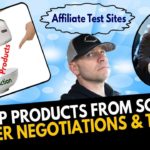 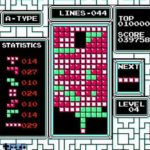 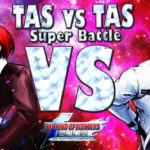