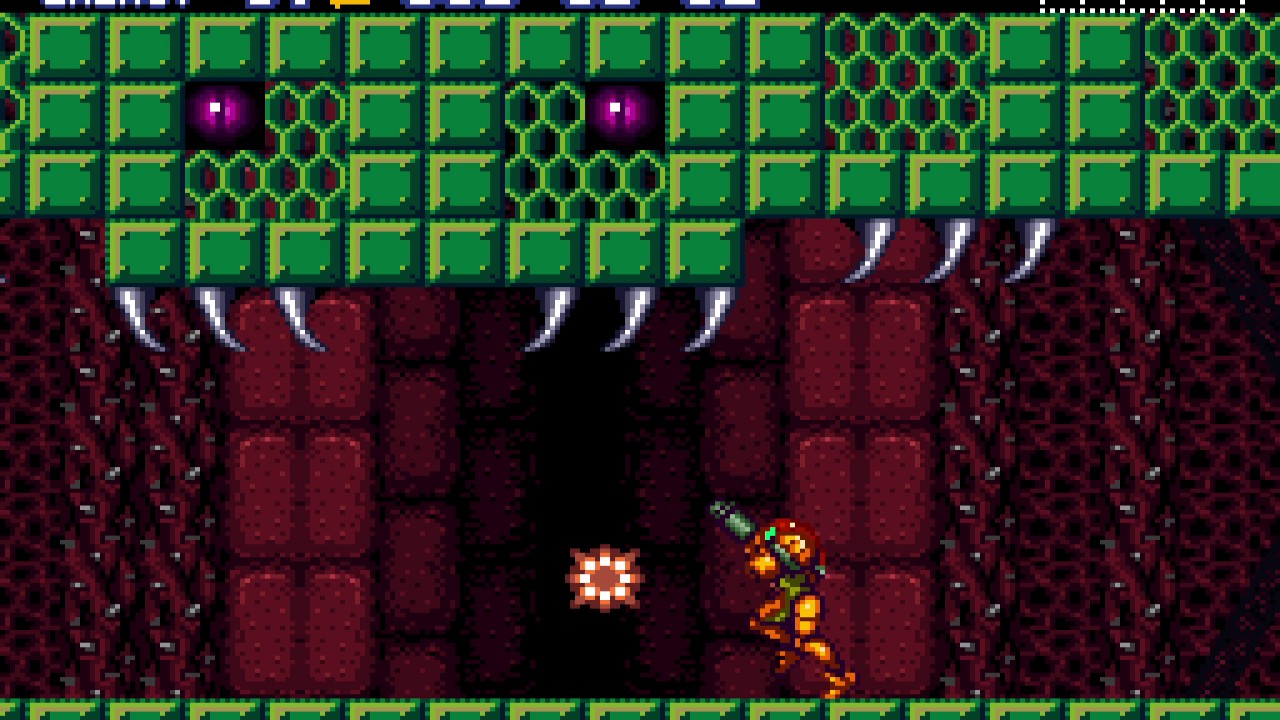 This is a tool-assisted speedrun. For more information, see http://tasvideos.org/3273M.html. TAS originally published on 2016-12-02.

At the end of Metroid II: Return of Samus (http://tasvideos.org/949M.html), there is but one Metroid left in the universe. Bad things happen, and Samus Aran must once again head for Planet Zebes to battle Mother Brain, Ridley, and the Space Pirates. (And a few other bosses too.)

There are a number of other routes (http://tasvideos.org/forum/p/430237) that can be taken while still getting 13 items, but all of those routes require a specific glitch when fighting Draygon (https://youtu.be/gkdrIvJQAHc) which gives you a non-infinite but arbitrarily large amount of ammunition; the item route in this movie does not permit the use of this glitch. If you would like to see this glitch, it is featured in the following (now-obsoleted) iteration of the any% run. (http://tasvideos.org/3362M.html) 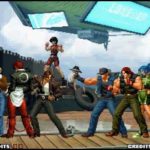 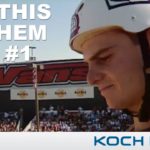 All This Mayhem - Clip #1 Tas vs Hawk 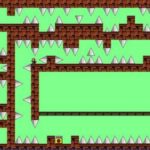