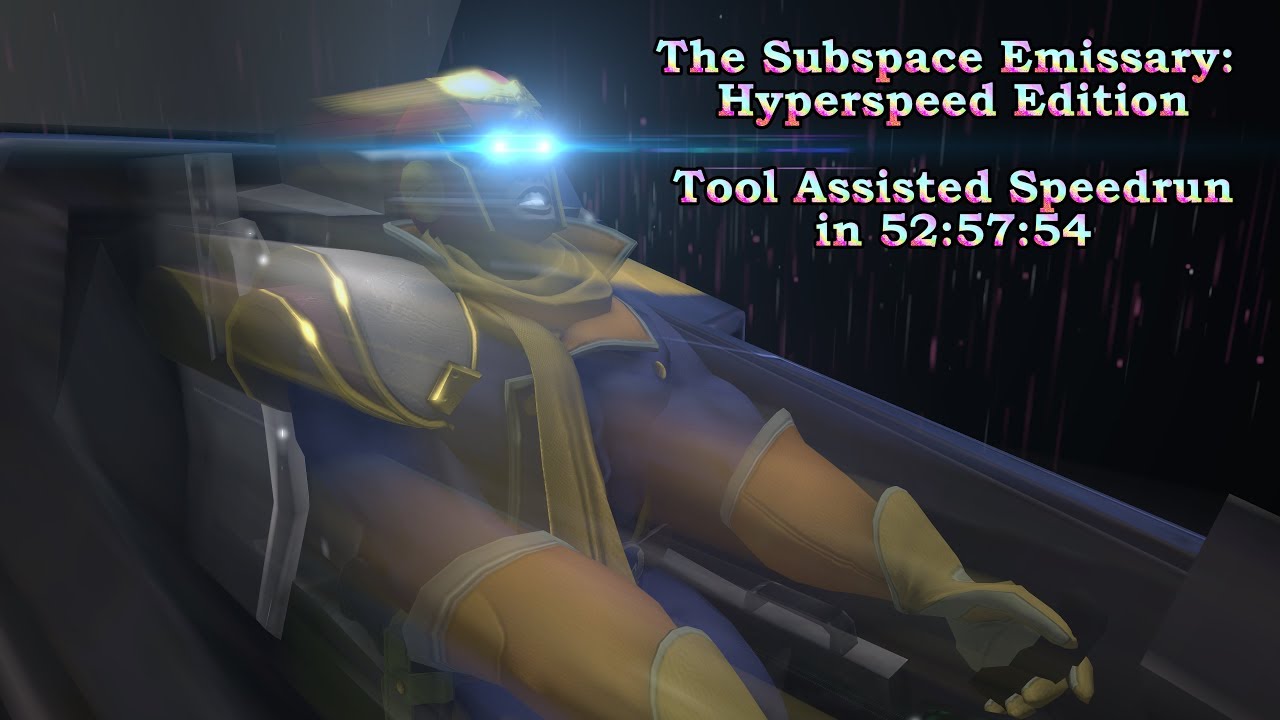 This is my third TAS of The Subspace Emissary, but it's with a much different twist: two codes are always turned on that make the game go much more quickly than usual. The first is Turbo Mode, which has commonly been featured on my channel, and lets me cancel any move with another move, as long as that move hits an opponent. The second code is The Master Extreme Code, which lets me move very quickly in any direction (Designated by the analog stick), with the speed supplied by the code able to be added on to or cancel out with the normal speed of the character's actions. This means that I can run much more quickly than before, with the normal run speed of the character added onto the Master Extreme Code's boost, or have certain things cancel out, like holding up on the control stick while Yoshi uses his Ground Pound. 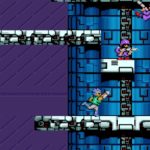 [TAS] Arcade Bionic Commando by RobynS in 04:54.85 This is a tool-assisted speedrun. For more inform ... 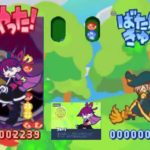 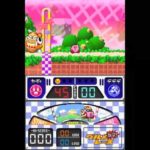