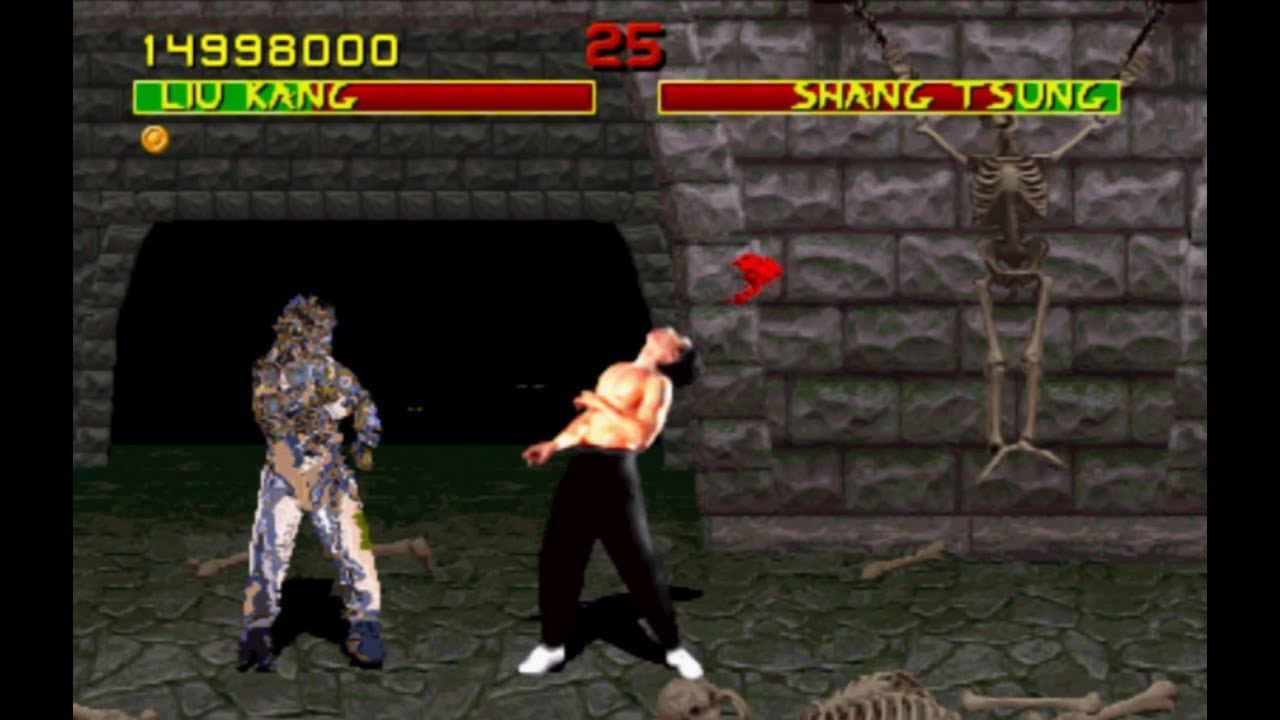 Mortal Kombat is an arcade fighting game developed and published by Midway in 1992 as the first title in the Mortal Kombat series.

The game introduced many key aspects of the Mortal Kombat series, including the unique five-button control scheme and gory finishing moves. The game focuses on the journey of the monk Liu Kang to save Earth from the evil sorcerer Shang Tsung, ending with their confrontation in the tournament known as Mortal Kombat. Mortal Kombat became a best-selling game and remains one of the most popular fighting games in the genre's history, spawning numerous sequels and spin-offs over the following years and decades. 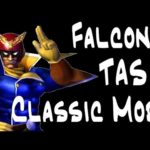 SSBM TAS: C. Falcon; Classic Mode (Very Hard No Damage) I finally have a new TAS up! Hope you enjoy! ... 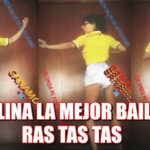 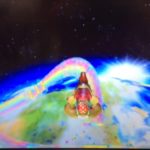