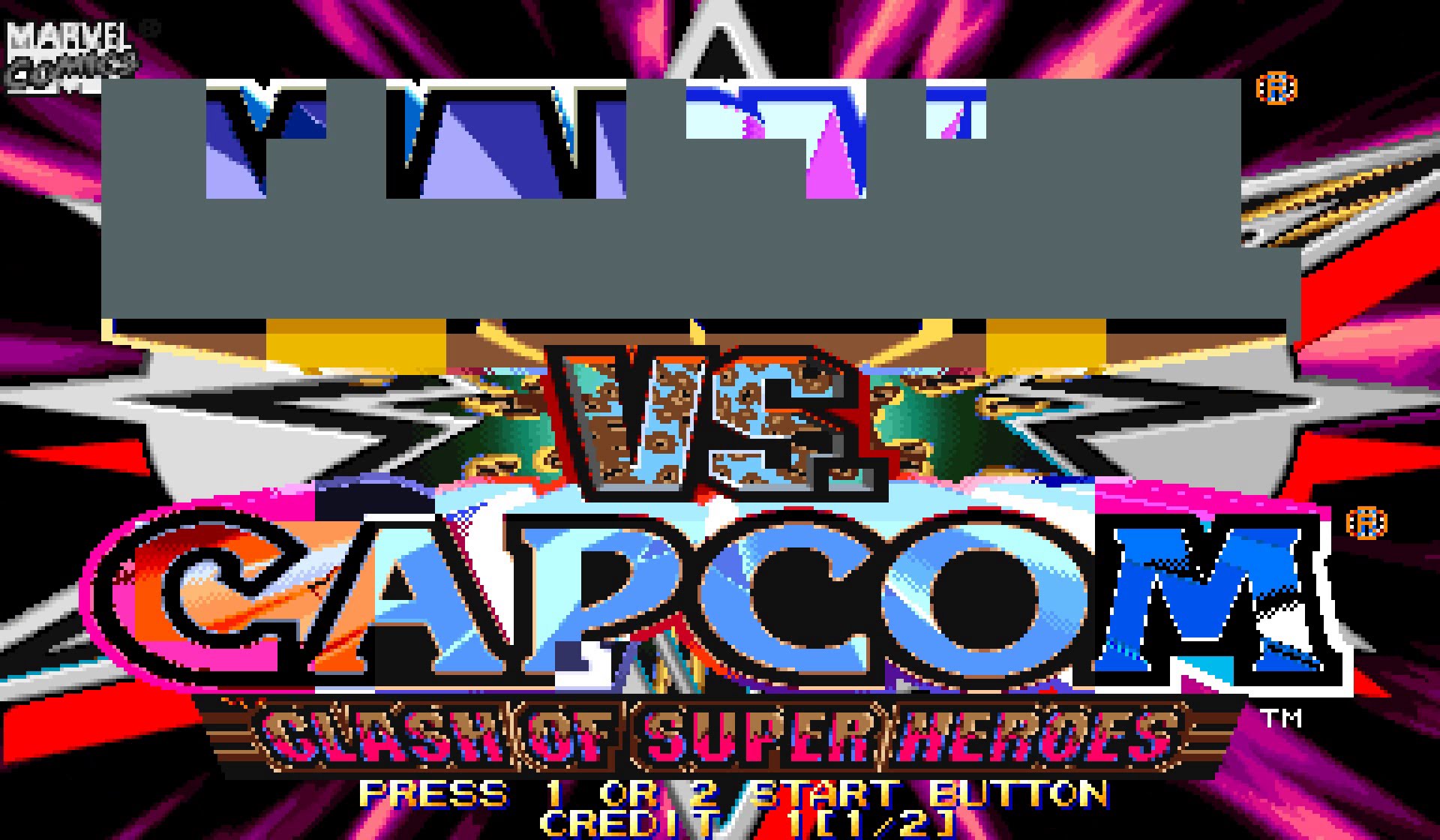 Marvel vs. Capcom: Clash of Super Heroes is a crossover fighting game developed and published by Capcom. It is the third installment in the Marvel vs. Capcom series, which features characters from Capcom's video game franchises and comic book series published by Marvel Comics.

Players select a team of characters from the Marvel and Capcom universes to engage in combat and attempt to knock out their opponents. In contrast to the series' previous entry, Marvel Super Heroes vs. Street Fighter, the game features characters from numerous Capcom video game franchises, rather than strictly Street Fighter characters. While the gameplay is largely identical to its predecessor, Clash of Super Heroes features two distinct changes: the removal of the traditional character assist system and the introduction of the "Variable Cross" attack. 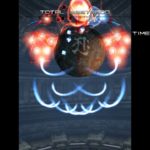 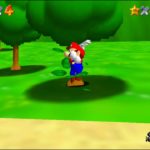 Going to a vertical PU outside the castle [TAS] 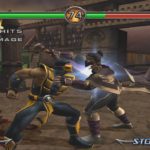