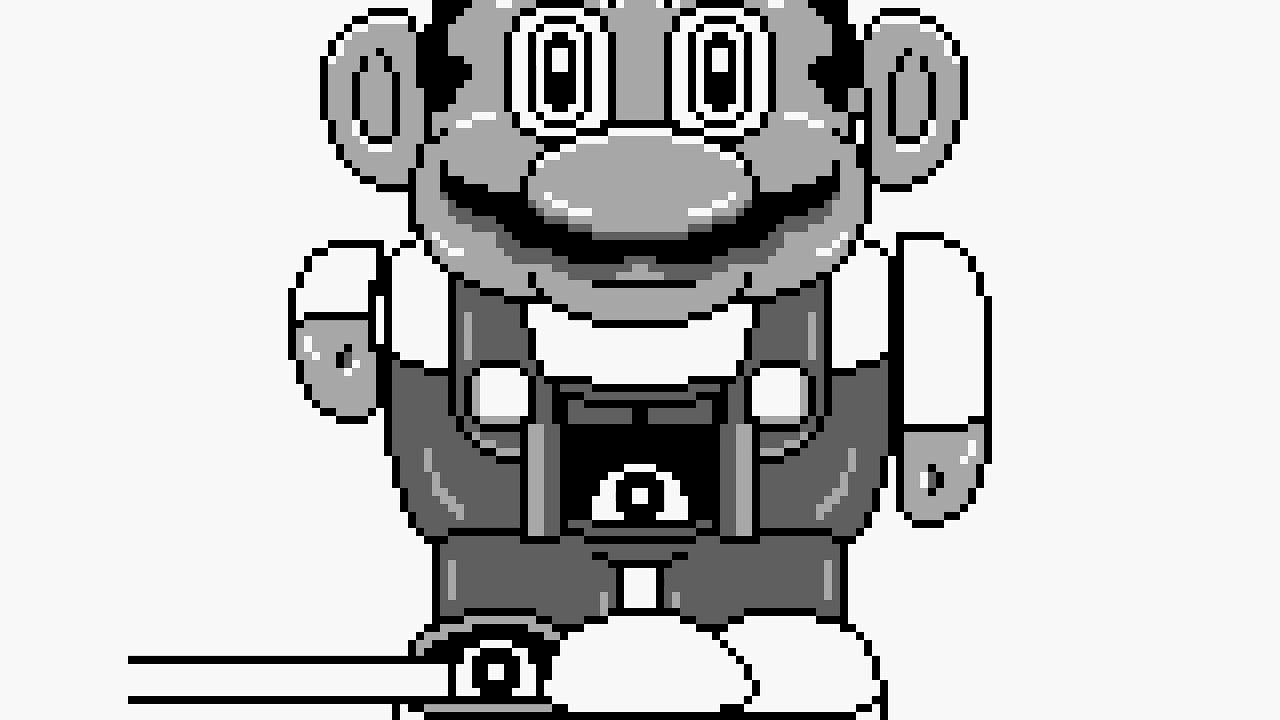 This is a tool-assisted speedrun. For more information, see http://tasvideos.org/1564M.html. TAS originally published on 2010-07-08.

This is the second and last true Mario game for the original Game Boy. It has unique power ups like carrots and bubbles and allows the player to go through each of the worlds in any order. It also features the first appearance of Wario, who would become a staple character for Nintendo. This is a massive 2 minute and 40 second improvement over the previous movie (http://tasvideos.org/1202M.html). The improvements in this movie were largely due to two new tricks: the pixel trick and the pipe glitch. Both saved enormous amounts of time during the run. Details on the improvements can be found in the author's submission text (http://tasvideos.org/2728S.html). 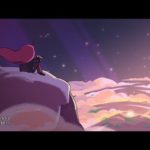 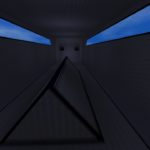 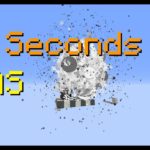