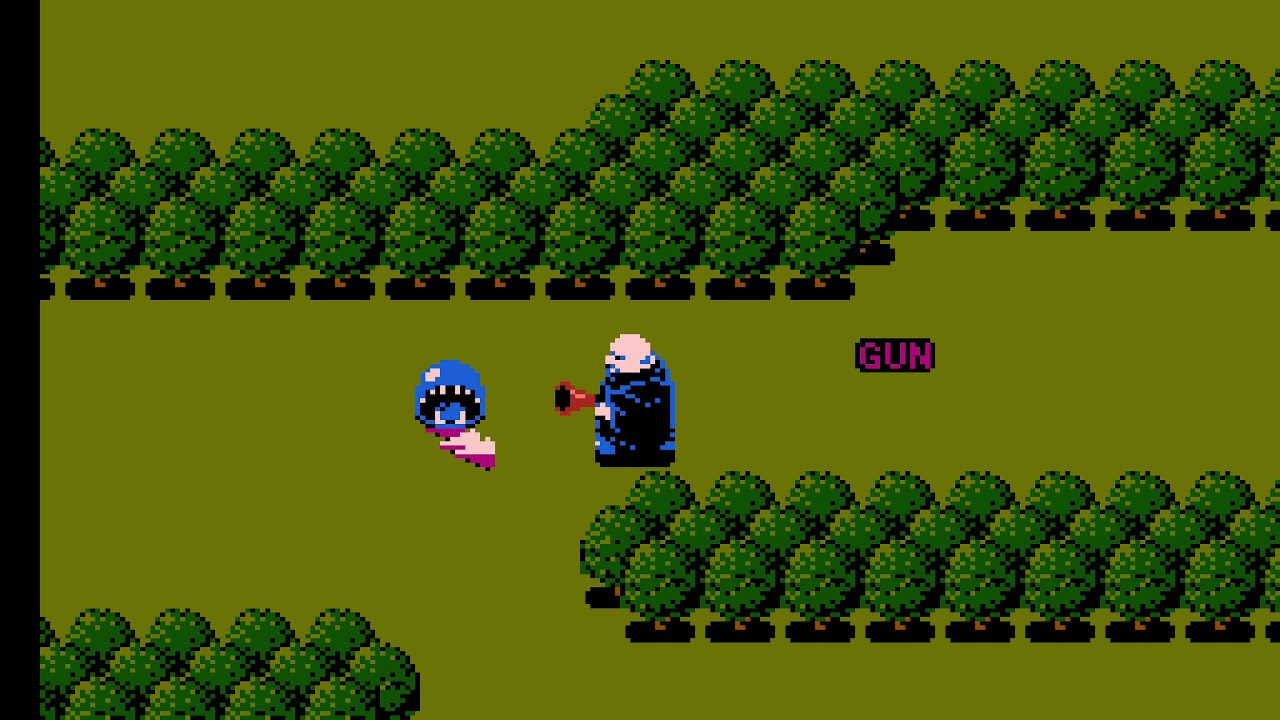 This is a tool-assisted speedrun. For more information, see http://tasvideos.org/2949M.html. TAS originally published on 2015-09-09.

Fester's Quest, developed by Sunsoft, is based on the 1960s television series The Addams Family. While out one night enjoying a quiet evening of "moonbathing", Fester witnesses an alien invasion occur against the city. Armed with his blunderbuss (https://en.wikipedia.org/wiki/Blunder...), Fester vows to stop this invasion by finding and defeating the 5 alien bosses (hidden in office buildings) before tracking down the UFO.

In ars4326 (http://tasvideos.org/Ars4326.html)'s run, Uncle Fester briskly paces through the game's overworld and sewers, picking up a few sub-weapons from fellow Addams Family members along the way. Doing so allows quick destruction of the alien bosses guarding the clues to the UFO's whereabouts (as well as the final boss).

A time-saving glitch (https://www.youtube.com/watch?v=IcK4v...) allowing instant wins on all of the game's bosses was forewent also, due to the author's preference not to use it. 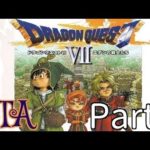 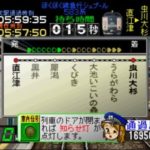 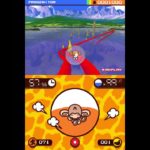