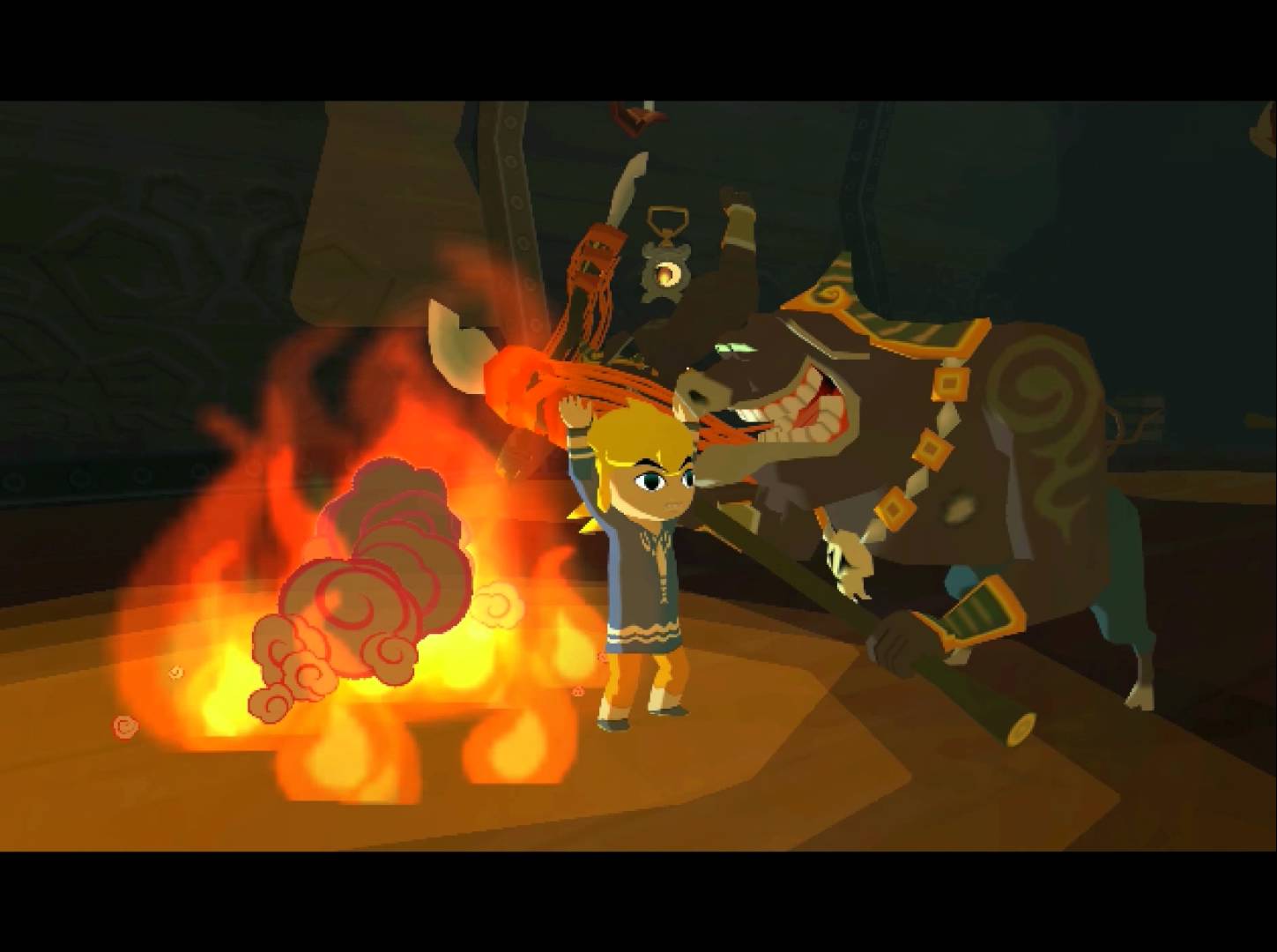 After a million test TASes and all that crap, here is segment 1 of what I hope will be the full TAS. I've gotten tired of waiting for a full route, so I've started with this. I decided to cut out cutscenes because we've seen those plenty.

Here's some details on this:

The superswim from Outset to NFI is over 5 seconds faster than anything I've ever done. The angle was as close as possible, as even a tiny change would go very far away. The turn at the end actually increased my speed, I don't get how that works...

I decided that the fastest damage would be from the blue chu.

The jump off of NFI was used to gain distance so I wouldn't hit the island while superswimming.

The sidehop into the sub worked well, faster than turning. At that speed it wasn't possible to get a perfect hop inside.

Inside the sub, a sidehop was faster than a normal jump to get close enough to the moblin to get instantly thrown into jail.

Crawling as soon as I get onto the bookcase saves time instead of having to slow down from walking.

The rolls to the lantern had to line up for a good angle for the jump.
Exiting the room from the right causes a cutscene to be played when you exit the hallway. I dodge the loading zone with 2 sidehops.

Getting the 2 red rupees, I mess around a bit. I had to wait for the spotlight to get off the stairs.

I sidehop onto the railing and roll on it to stop from activating the cutscene spoken of earlier.

I sidehop after the window jump to save time from turning around and jumping.
I activate the bokoblin spotlight cutscene without an extra roll to get the bokoblin to follow me.

I grab the pot from that angle to give me some extra time to turn and hit the bokoblin as it hits me.

The zombie hover is started by slashing off the edge of the boat because you can't jumpslash with a deku stick.

Since you can still be seen by the spotlights in the air, I drop down to avoid one.

When dropping down on top of the heart, I do an extra jumpslash before touching it so I can slow down.

I do two jumpslashes onto the sidle ledge to land on the ledge.

Hopefully that will answer any questions anyone has about this segment. I didn't complete FF1 in this segment because I'm still working out the sidles (they don't make any sense). 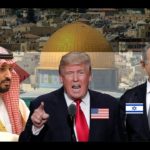 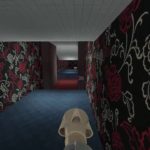 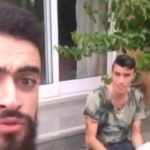