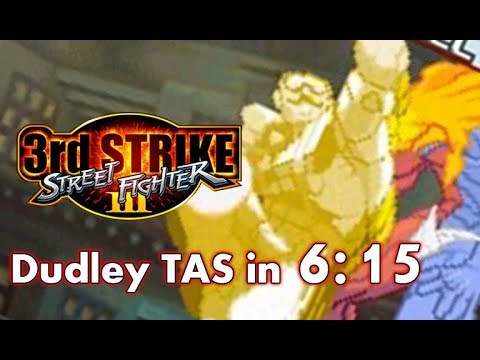 I'm back! Sorta. After a conversation with a friend, I decided to retry a true Tool Assisted Speedrun as Dudley, as we both agree that he's the best candidate to get the fastest time. We both attempted to top this speed with Makoto, but she is simply not as fast as he is. It's less about the damage they deal and more about the way they do so and each character's options in doing so.

So, if you'd like to attempt a better time, these are my rules:
- All settings are the default, except two: Free Credits and no Bonus game are in effect.
- No supers (as they waste time)
- No Q (same reason)
- The timer starts when the first round starts and ends when Gill is KO'd.

Also some observations. Knocking back/down the opponent wastes a lot of time unless the cpu does a quick recovery. Launching/juggling is permitted but usually it also wastes time and there's almost always a way to manipulate the cpu into taking damage faster.
Taunts tend to also waste time, depending on when you use them. If there's simply no other way to manipulate the CPU, then taunting may be beneficial to get some of your time back via damage boost.
Dudley's really good for this for several reasons, one of which is his ability to do really good damage from a jump in in almost any situation, as both j.hp and j.hk are superlative and s.hk always hits. Crouched opponents always suffer 30% more damage and this naturally opens up more combo possibilities with Dudley. 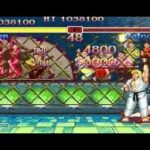 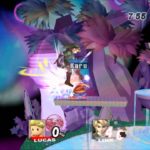 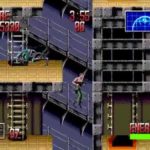