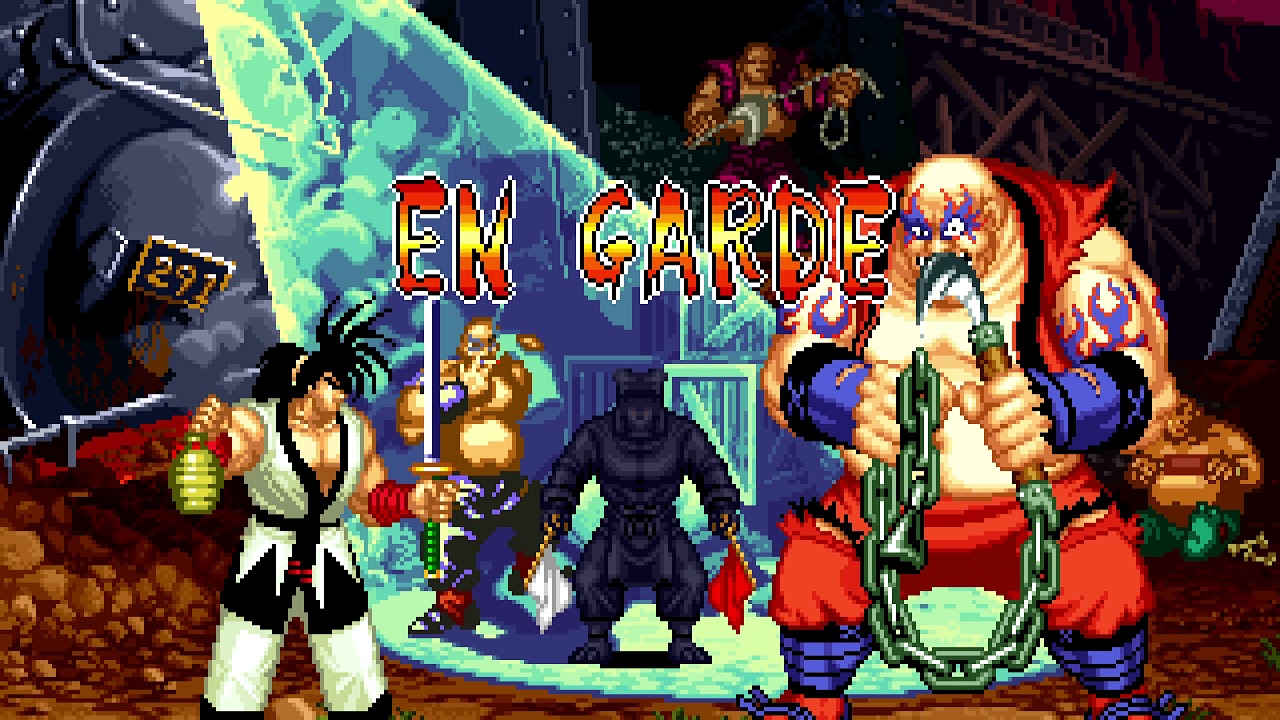 This is a tool-assisted speedrun. For more information, see http://tasvideos.org/3739M.html. TAS originally published on 2018-07-13.

One year after the defeat of Amakusa from within the first Samurai Shodown, a new threat soon emerges in the form of Mizuki Rashojin: a vengeful spirit who possess a local shrine priestess named Bizuki and seeks to bring forth chaos and destruction to the world in the name of the dark god Ambrosia's will. Those who had fought before in the past during Amakusa's reign of terror now find themselves, along with a few new faces, battling against Mizuki and her loyal forces in order to determine the fate of the entire world itself. 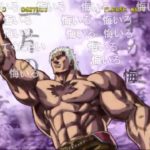 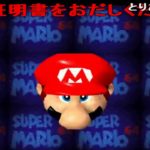 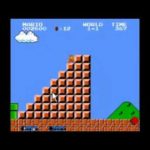 How To Make a Tool Assisted Speedrun - Part 1 - Introduction

How To Make a Tool Assisted Speedrun - Part 1 - Introduction In this video I (adelikat) describe how ...