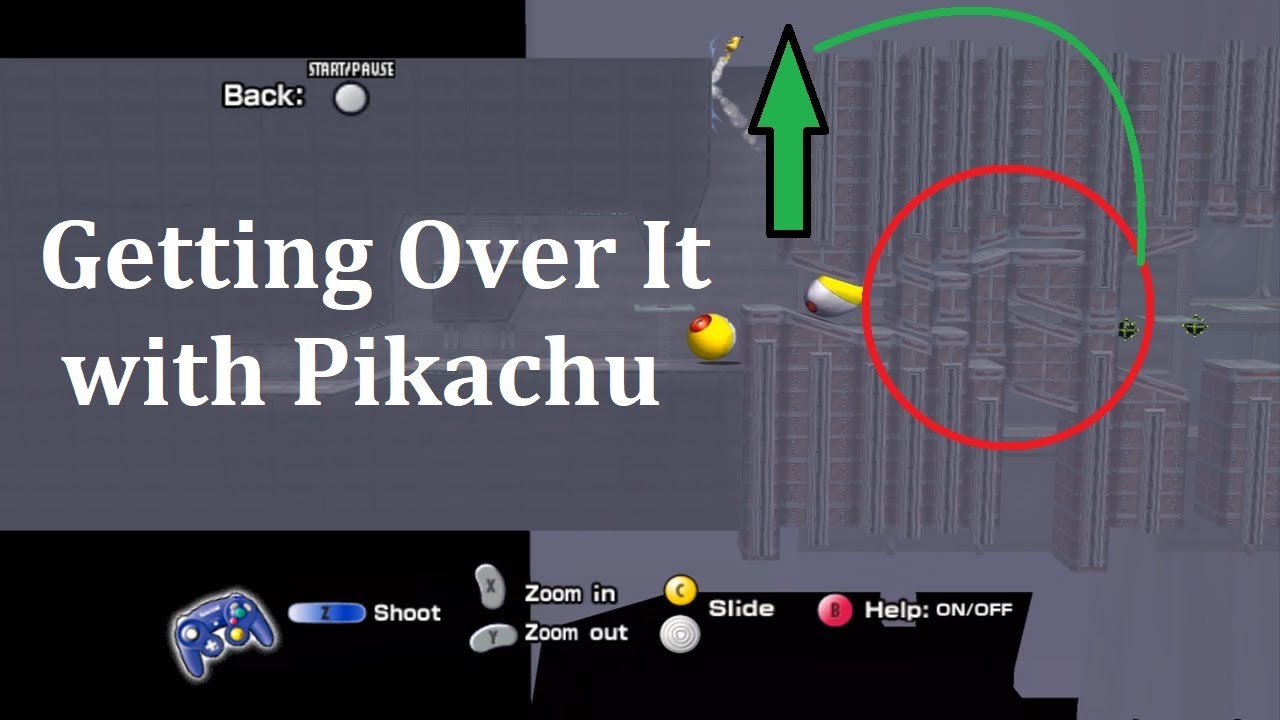 In which Samus finds an electric rodent that can alter the fabric of spacetime and reality itself to its own will. Any sense of order is discarded completely.

Featuring a timesave of 1 Minute, 16 Seconds, and 5 Frames thanks to a Damage Boosted Camera Lock trick that lets me go over the wall that initially blocks the final portion of the level. 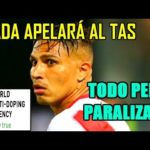 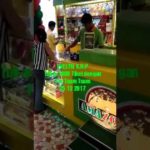 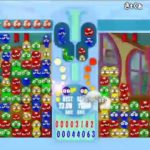