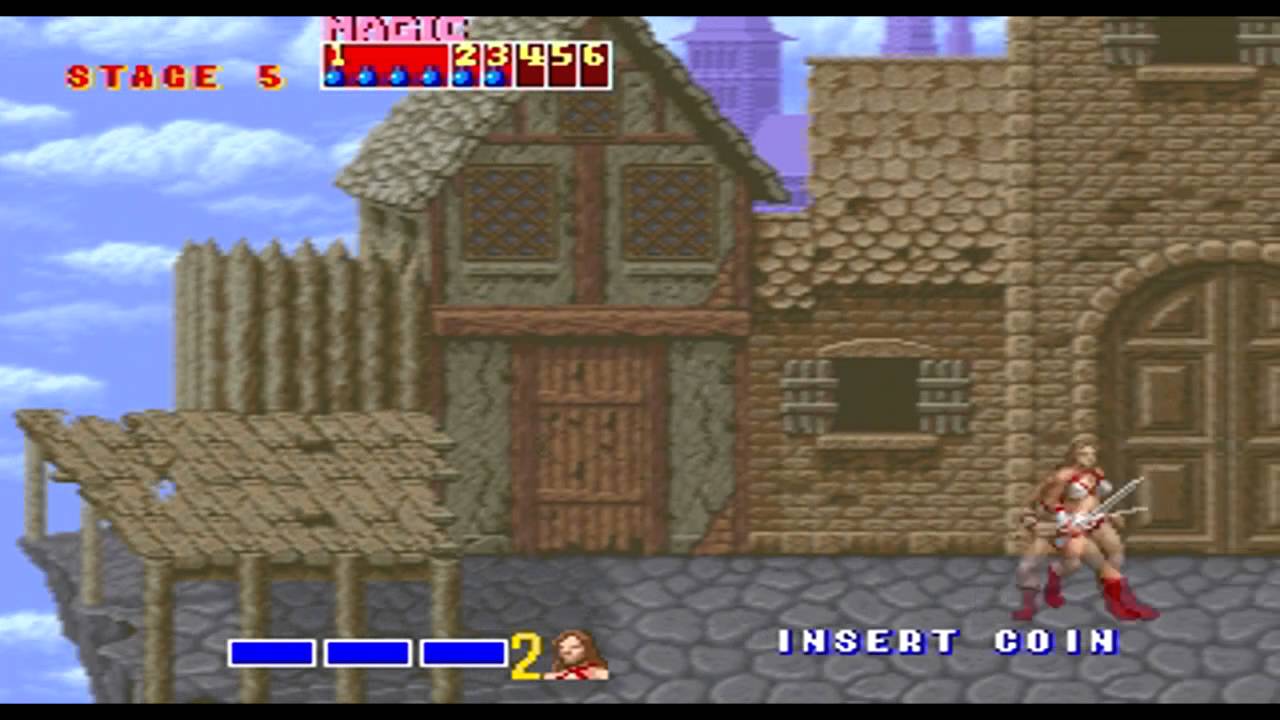 Golden axe arcade version, finished the game in 6:19 from start to end without getting any damage.
This is a tool assisted superplay.

A tool-assisted speedrun (abbreviated TAS) is a speedrun movie or performance of a video game produced by means of emulation and using features unavailable to regular players, such as slow motion or frame-by-frame advance of the gameplay, and re-recording of previous portions of a performance. The idea is that such "tools" compensate for human limitations in skill and reflex, facilitating gameplay techniques that are otherwise impossible or prohibitively difficult. Producers of tool-assisted speedruns do not compete with so-called "unassisted" speedrunners of video games; on the other hand, collaborative efforts take place. 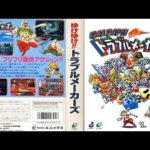 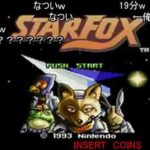 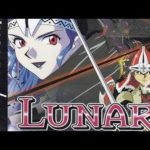