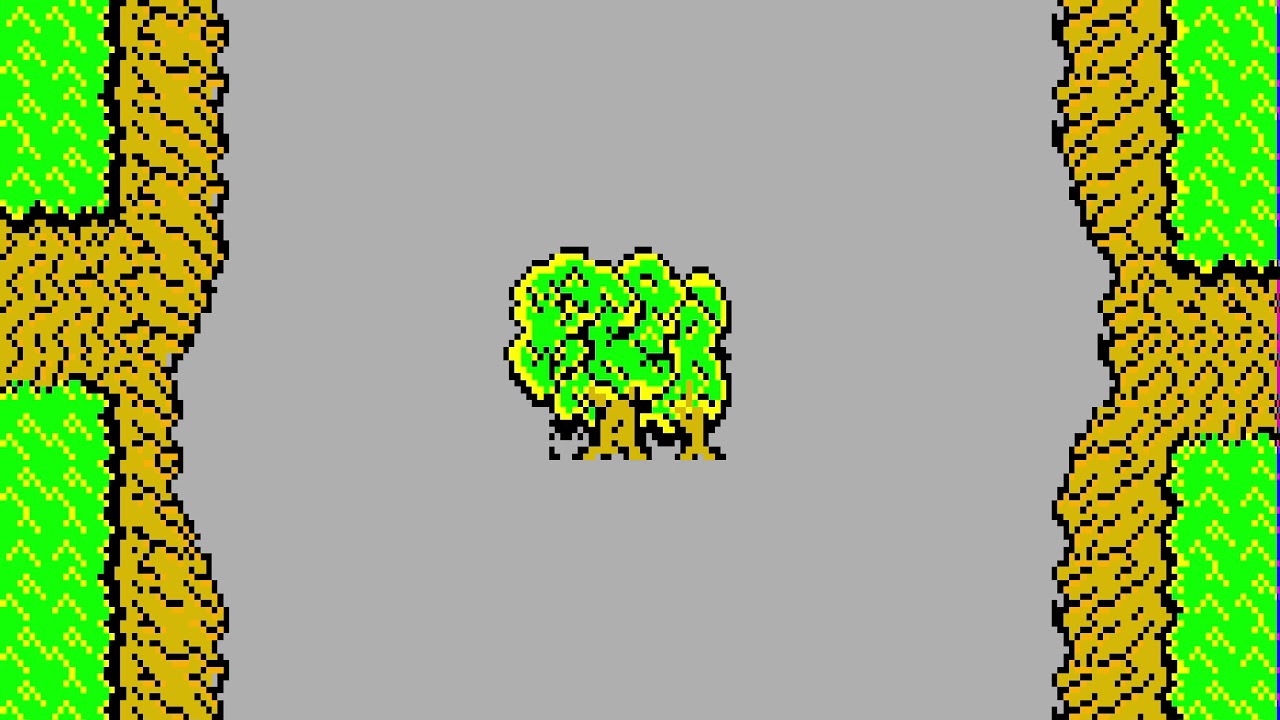 This is a tool-assisted speedrun. For more information, see http://tasvideos.org/3561M.html. TAS originally published on 2017-12-01.

Front Line is a vertically scrolling action game, where you play as a solider on a mission to infiltrate enemy territory and destroy their fortress.

In this run, the author notably abuses a glitch that allows the hero to travel over 40 times faster than was intended by the developers, leading to stages being completed in mere seconds. 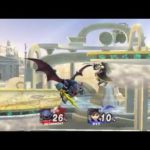 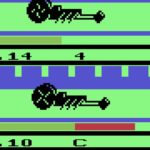 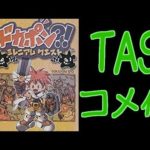