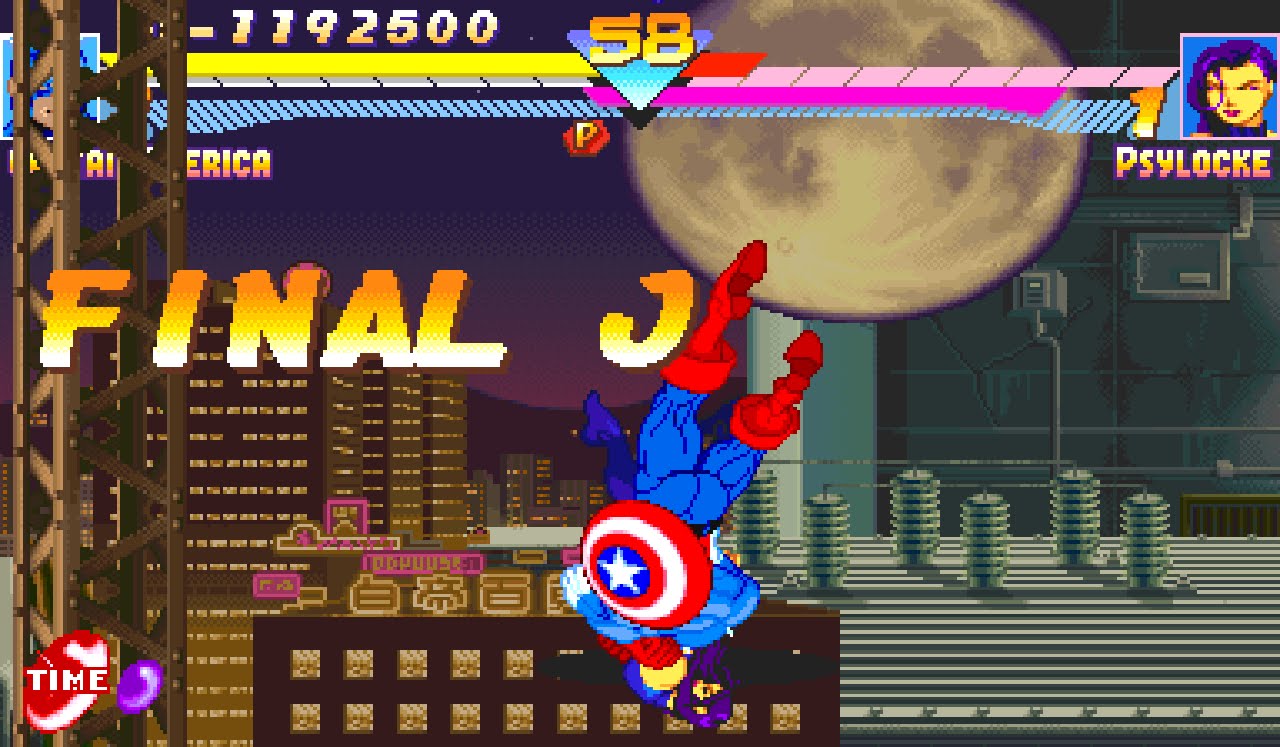 Marvel Super Heroes is a fighting game developed by Capcom. Originally released in the arcade in 1995 on the CPS-2 arcade system, it was later ported to the Sega Saturn and PlayStation in late 1997. Marvel Super Heroes is loosely based on "The Infinity Gauntlet" storyline of the Marvel Universe. It is the second Capcom fighting game based on characters from the Marvel Comics line, following X-Men: Children of the Atom, and was later succeeded by the Marvel vs. Capcom series.

Marvel Super Heroes is a fighting game in which superheroes and villains from the Marvel Universe fight against each other. The aim of the game is to use attacks and special abilities to knock out the opponent, or possess more life than him/her at the end of the round. Throughout the match, players build up a super meter which can be used to perform powerful Infinity Combo attacks. A unique mechanic in the game are the Infinity Gems; Power, Time, Space, Reality, Soul and Mind. These gems can be earned by obtaining them from opponents during arcade mode, or by fulfilling certain criteria during versus mode, such as getting the first hit. By using these gems in battle, fighters receive enhanced effects for a short amount of time, such as increased power or defense, health recovery or additional attacks. Certain fighters will receive extra benefits whilst using certain gems. For example, if Spider-Man uses the Power Gem, he can create a doppelganger on the opposite side of his opponent for extra damage during his attacks. 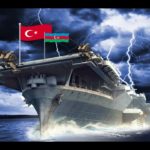 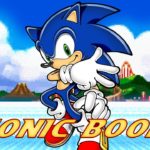 [TAS] Sonic Boom - Runthrough Sonic Boom is a total modification of Sonic 2, created by snkenjoi and ... 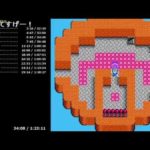