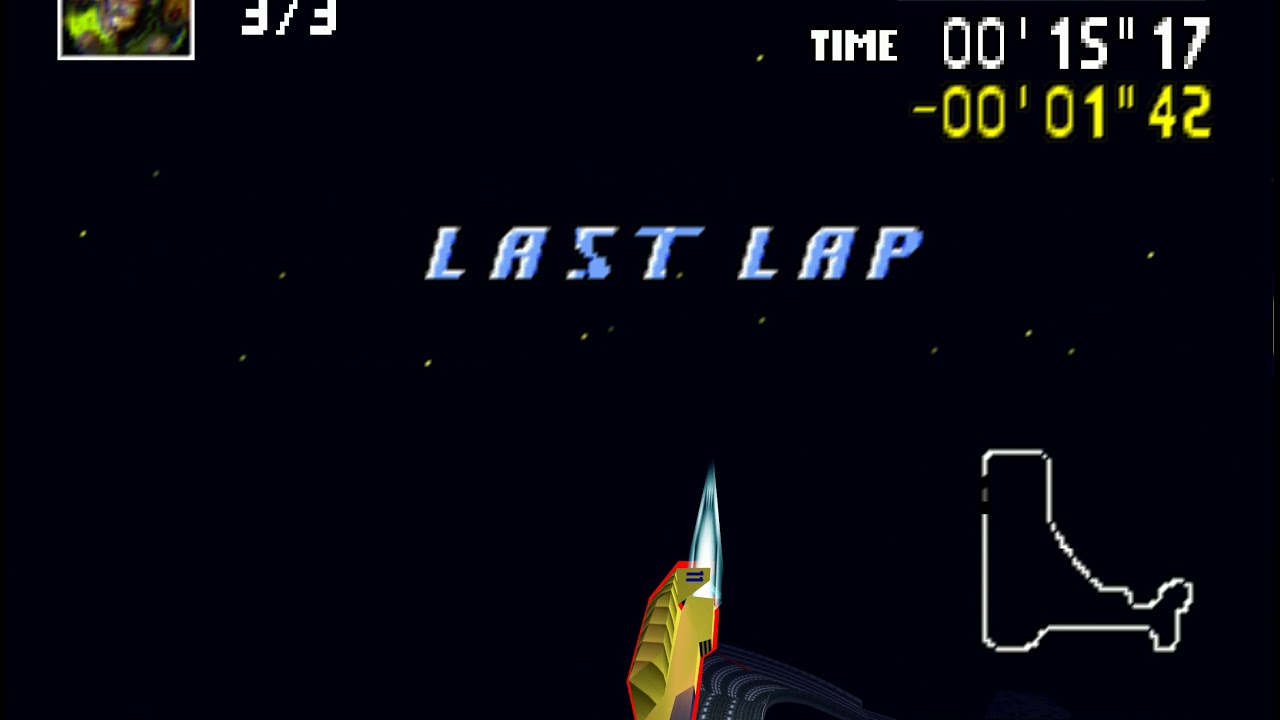 Unlike in Sand Ocean 1, I don't utterly destroy my previous run by 10+ seconds. Actually, it's a fairly close race...at first. Well, I mean it's hardly a photo finish, but still, both runs being less than 2 seconds apart is fairly close all things considered.

Unfortunately, I had to omit the really, *really* long DTD in the original TAS. Don't get me wrong: the dive itself is still very much possible but the landing position, the cornering and the angles I had to work after landing with were simply dreadful to the point where it quite literally killed my momentum.
So then why did I do that dive in the 2014 TAS? Because back then, I had an accelerator button to help keep my momentum going.
The good news is that while omitting the long dive cost me a mere tenth or so in the short-term, the extra speed I got from the dive and the better landing position meant that I saved more time in the long run.

Also, I'm going to be focusing on other F-Zero X TAS stuff for a while. More info:
https://fzerocentral.org/viewtopic.ph...

Played at 15% speed / frame by frame with a controller and savestates were used. 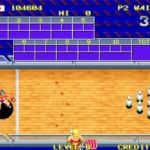 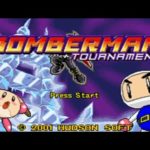 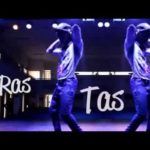