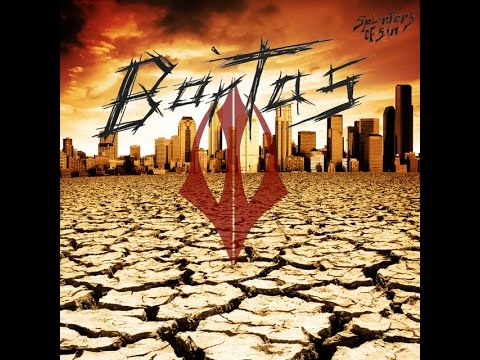 "Bor'tas is a straight up metal band from Auckland, New Zealand.
Blending elements of Metal, Hard Rock and Punk into our sound we sight influences such as Pantera and Metallica through to Killswitch Engage and Slipknot.
After a few line up changes, marriages and a couple of kids we found ourselves facing the end of the band but the overwhelming love and passion to write music would not let us give up, the metal must live on!!! We vowed to write an album and in 2010 we started that journey, 3 years later we've done our best to learn how to record, mix and master our own album. After many studio sessions recording in real studios, bedrooms and kitchens Bor'Tas finally finished their debut album 'Splinters of Sin'
The debut album contains 11 songs, each one a different tale of sin, from the profiteering of arms sold to children in third world countries through to drug cheats in sport and the most basic of instincts, Lust. Each story is a splinter and it's these splinters that make up the album 'Splinters of Sin'.
The album is due for release on or around October 2013, it's been a hell of a journey and amongst all odds we made it, Hope you enjoy listening to it as much as we did writing it!!!!"

Description taken from the band's page on Reverb Nation. 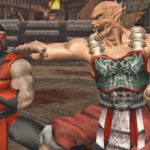 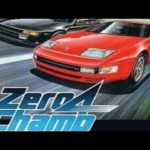 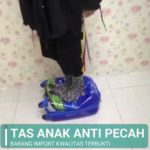