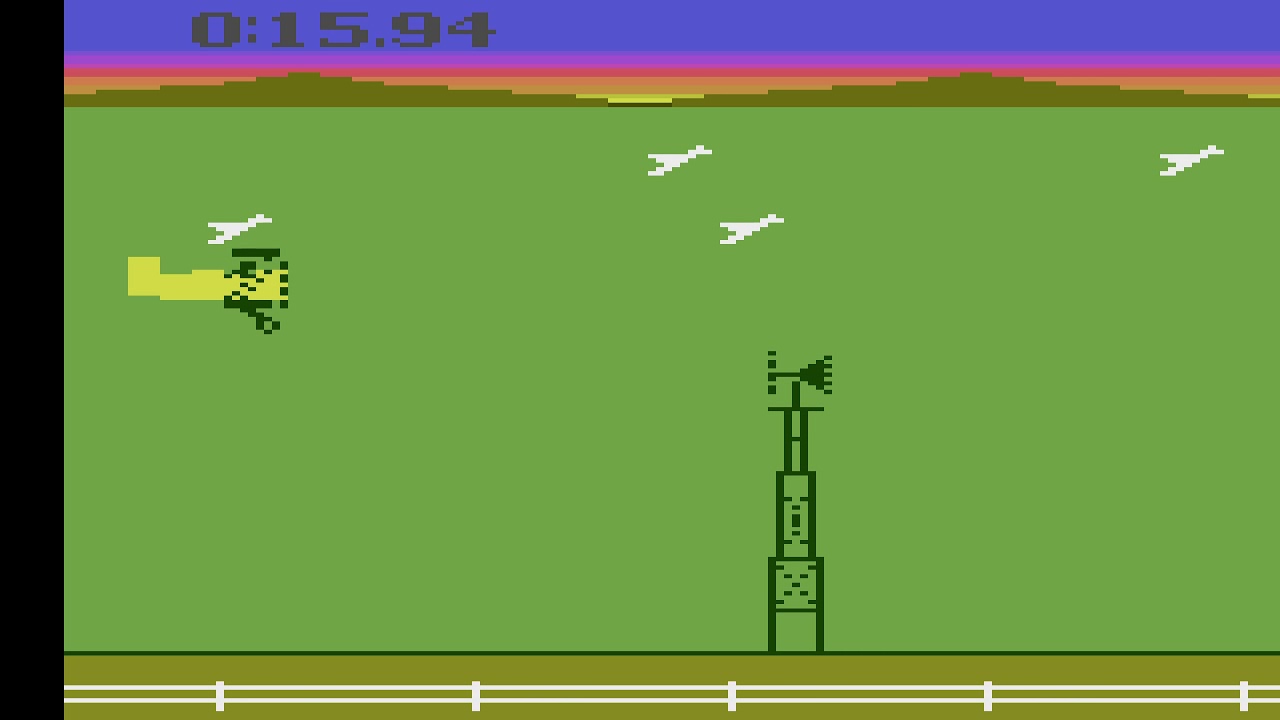 This is a tool-assisted speedrun. For more information, see http://tasvideos.org/3545M.html

Barnstorming is an Atari 2600 video game designed by Steve Cartwright and published by Activision in 1982. The goal of the game is to fly through barns, while avoiding windmills and birds. There are four difficulties, going from 10 to 25 barns; this run uses the easiest one.

In this run, Alyosha (http://tasvideos.org/Alyosha.html) gets the in-game time of 32.69, which is 6 in-game seconds faster than the previous run (http://tasvideos.org/3352M.html) by StarvinStruthers, and it also beats the existing real-time record of 32.74. The movie time is longer though, due to different timing method. 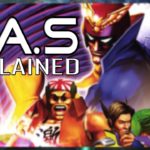 What is a T.A.S? There's a lot of unappreciated talent behind these runs. follow us on our:faceplace ... 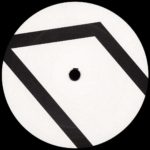 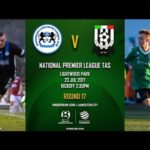