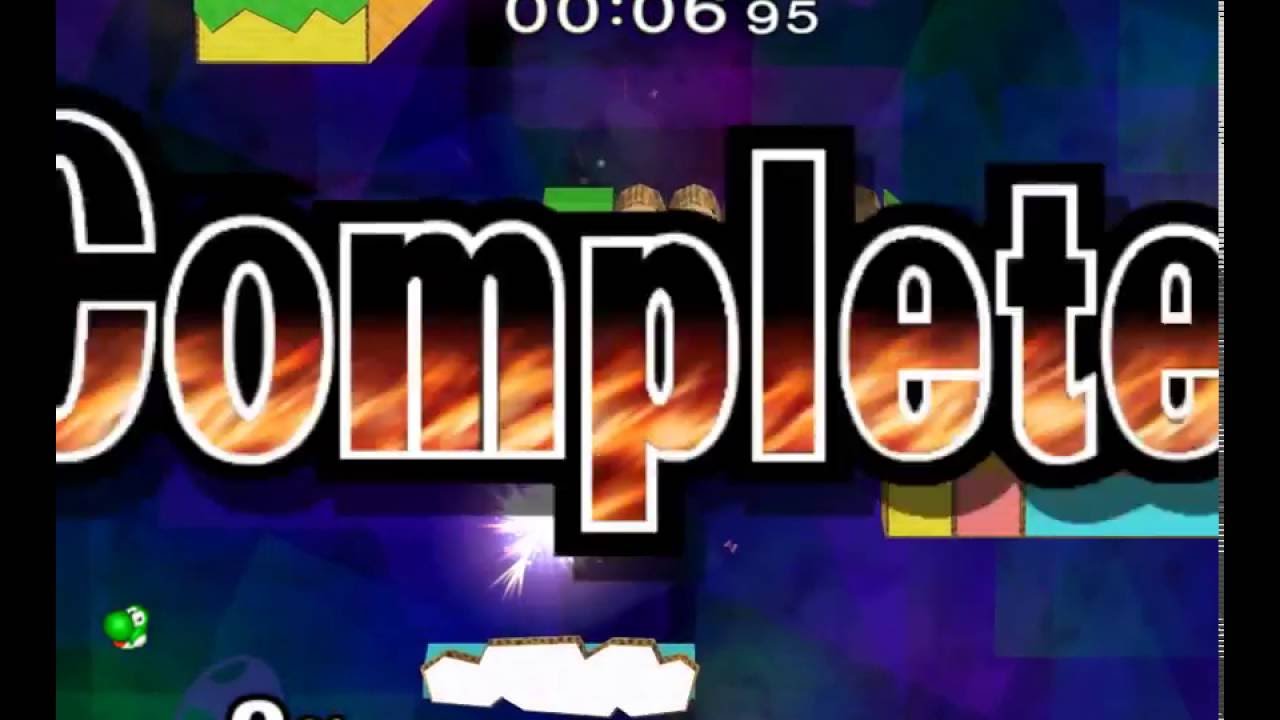 This video was quickly usurped by AJP Anton, who hit 6.92: https://www.youtube.com/watch?v=yuLCg...

NOTE: running the slo-mo part at 2x speed shows you what the run looks like from the default camera view.

(Just to put that into perspective, this record had stood since before I joined the competitive Smash community)

The optimizations are:
* the ECB manipulation dair autocancel at the start of the run, which gets Yoshi actionable on the upper level 1 frame faster
* perfectly spacing the nair on target 7 to delay hitting until the weak hit (which has 1 less frame of hitlag) becomes active

Also note that the action states displayed are 1 frame later than they would appear in debug mode. 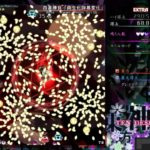 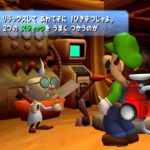 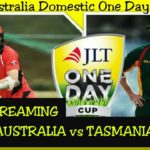