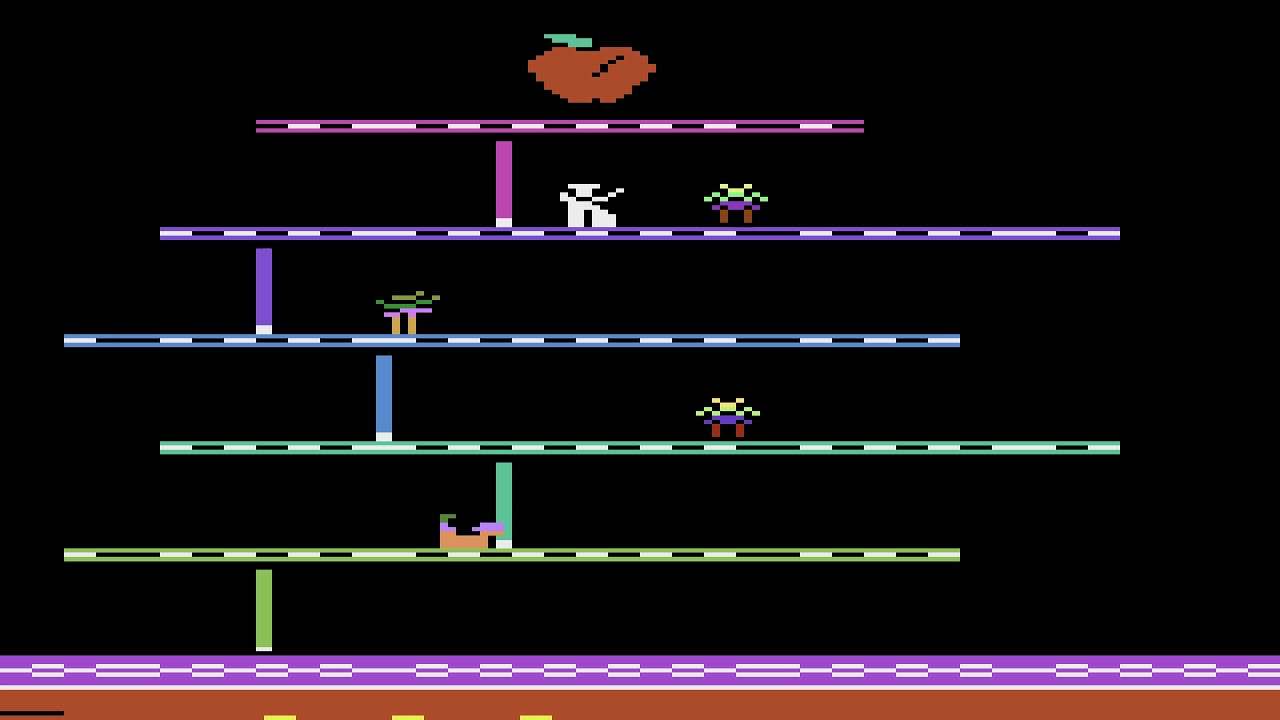 This is a tool-assisted speedrun. For more information, see http://tasvideos.org/3757M.html. TAS originally published on 2018-08-04.

I Want My Mommy is a video game for the Atari 2600, released exclusively to North America. It is a platform game (then called "climbing games" by the US press). The game was given the KidStuff panel on the cover art; meaning it was aimed at gamers under the age of nine. Bootleg versions of the game were sold around the world as Open Sesame, Apples and Dolls, Teddy Apple, and Ursinho Esperto. 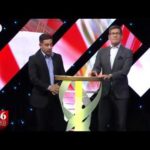 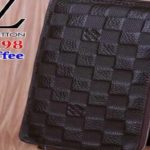 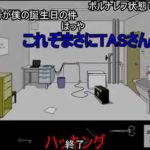