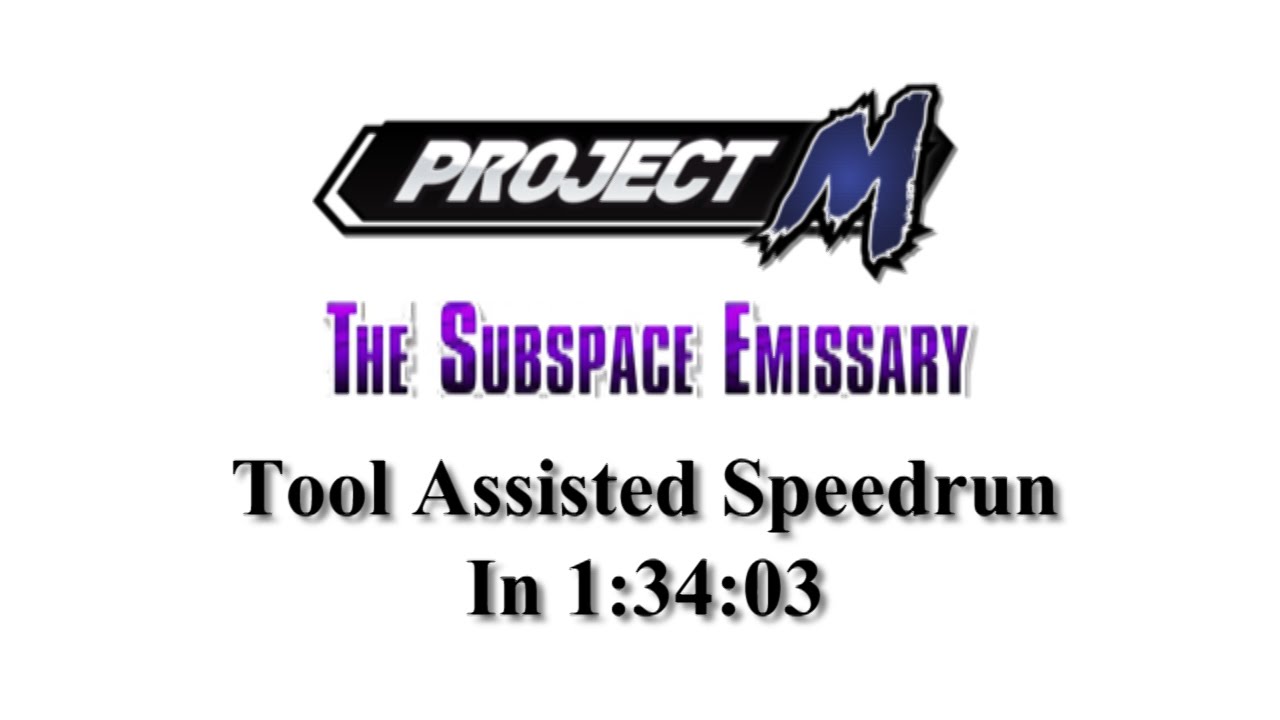 Here's a link to an updated version, which saves over 12 minutes over this one: https://www.youtube.com/watch?v=BA-Wz...

This is easily the biggest project I have completed. This took almost 3 months of near-constant work, and I'm pretty happy with the way it finished.

Let's get some stuff out of the way: I know that this can be improved by a very large factor. Many parts of this were unoptimized, like The Ruined Zoo (With Squirtle) and The Great Maze (Simply because I didn't get a very powerful sticker). I'm well aware of a Japanese TASer by the name of ピカピ 12, and his feat of beating normal Brawl's SSE in 1 hour and 12 minutes, but the main difference between his TAS and my TAS is that I didn't take damage in this at all. I know that taking damage can lead to timesaving in this, but I think this video can be in its own category.

This was TASed and recorded in many parts, as TASing it as one file would've led to desyncs slowing the progress of this tremendously.

Due to my impatience at recording the final stretch, I accidentally overwrote about 30 seconds of video and all of the audio in the video segment from 1:24:00 to about 1:28:00. Thankfully, the only video erased was backtracking in a large room (As the shortcut forces 1% on you, and I couldn't do that) so nothing major was lost.

I considered the beginning of "Time" as the beginning of the run, and the end of "Time" as the final attack that defeated Tabuu, which comes out to 1:34:03. I have no idea how that compares to realtime speedruns or other Project M TASes, as I'm the only one (As far as I know) who has completed a Project M Subspace TAS. Nonetheless, I hope all of you enjoy this run. I'm stepping away from Subspace for a decent while, so I can have a break from all of this.

Special thanks to all of the subscribers on my Youtube Channel that have supported my actions of this all the way through, and the viewers who watched me stream the making of this on Twitch for being dedicated to what I do. Also, special thanks to DannyRom288 for helping me plan out a few of the sections and for talking with me all the times on Skype. You're a good friend. 😀

I'm considering this my "2 Year Anniversary" video, as my Youtube Channel was created near this time in 2014. Happy early anniversary, I guess? The next thing I plan to do is finish the "How To Make TASes" series I promised when I reached 2 million views, so look forward to that!

As always, thanks for watching, everyone! I couldn't have done it without all of you! Have a good day! 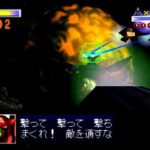 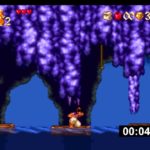 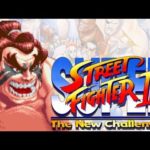