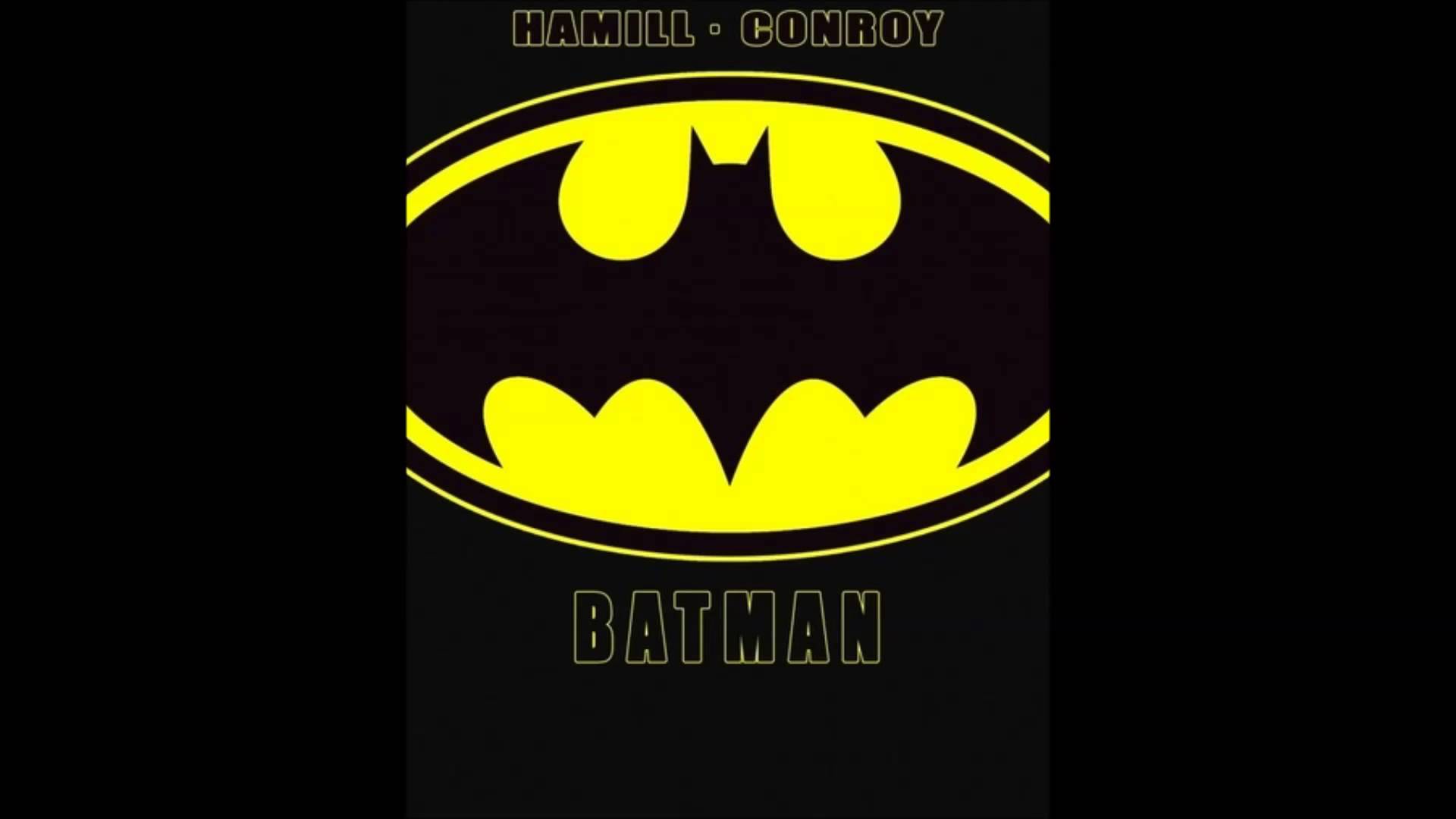 Copyright Disclaimer Under Section 107 of the Copyright Act 1976, allowance is made for "fair use" for purposes such as criticism, comment, news reporting, teaching, scholarship, and research. Fair use is a use permitted by copyright statute that might otherwise be infringing. Non-profit, educational or personal use tips the balance in favor of fair use.

When I found out that all of Warner Bros.’ ‘live action ‘Batman’ films posters were being “re-animated” into ‘Batman: The Animated Series’ (1992-2001) “Style.” I’ve decided to make each of them as a fan-made original motion picture soundtrack and the “Expanded Complete Motion Picture Score”, starting with ‘Batman (1989)’. Instead of having Jack Nicholson and Michael Keaton in the lead roles as The Joker and Batman, how about Kevin Conroy and Mark Hamill, in the lead this time, since they are famously lending their voices to Batman and The Joker respectively in the animated series, animated films, and video games.

# 1.) Gotham City: dark, dangerous, 'protected' only by a mostly corrupt police department. Despite the best efforts of D.A. Harvey Dent and police commissioner Jim Gordon, the city becomes increasingly unsafe...until a Dark Knight arises. We all know criminals are a superstitious, cowardly lot...so his disguise must be able to strike terror into their hearts. He becomes a bat. Enter Vicky Vale, a prize-winning photo journalist who wants to uncover the secret of the mysterious "bat-man". And enter Jack Napier, one-time enforcer for Boss Grissom, horribly disfigured after a firefight in a chemical factory...who, devoid of the last vestiges of sanity, seizes control of Gotham's underworld as the psychotic, unpredictable Clown Prince of Crime...the Joker. Gotham's only hope, it seems, lies in this dark, brooding vigilante. And just how does billionaire playboy Bruce Wayne fit into all of this?

# 2.) After a young boy witnesses his parents' murder on the streets of Gotham City, he grows up to become the Batman - a mysterious figure in the eyes of Gotham's citizens - who takes crime-fighting into his own hands. He first emerges out of the shadows when the Joker appears - a horribly disfigured individual who is out for revenge on his former employer and generally likes to have a good time.

* # 3.) In Gotham City, a dark knight known as Batman helps to defeat evil and keep the city's citizens safe. When Jack Napier is transformed into the evil, Joker, he promises to take over Gotham City it is up to Batman to stop him in his tracks before it is too late.

PARTS 1 AND 2 OF THESE SOUNDTRACK SUITES!!! 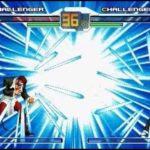 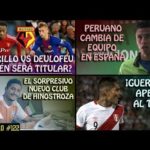 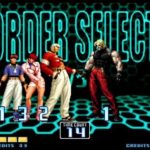