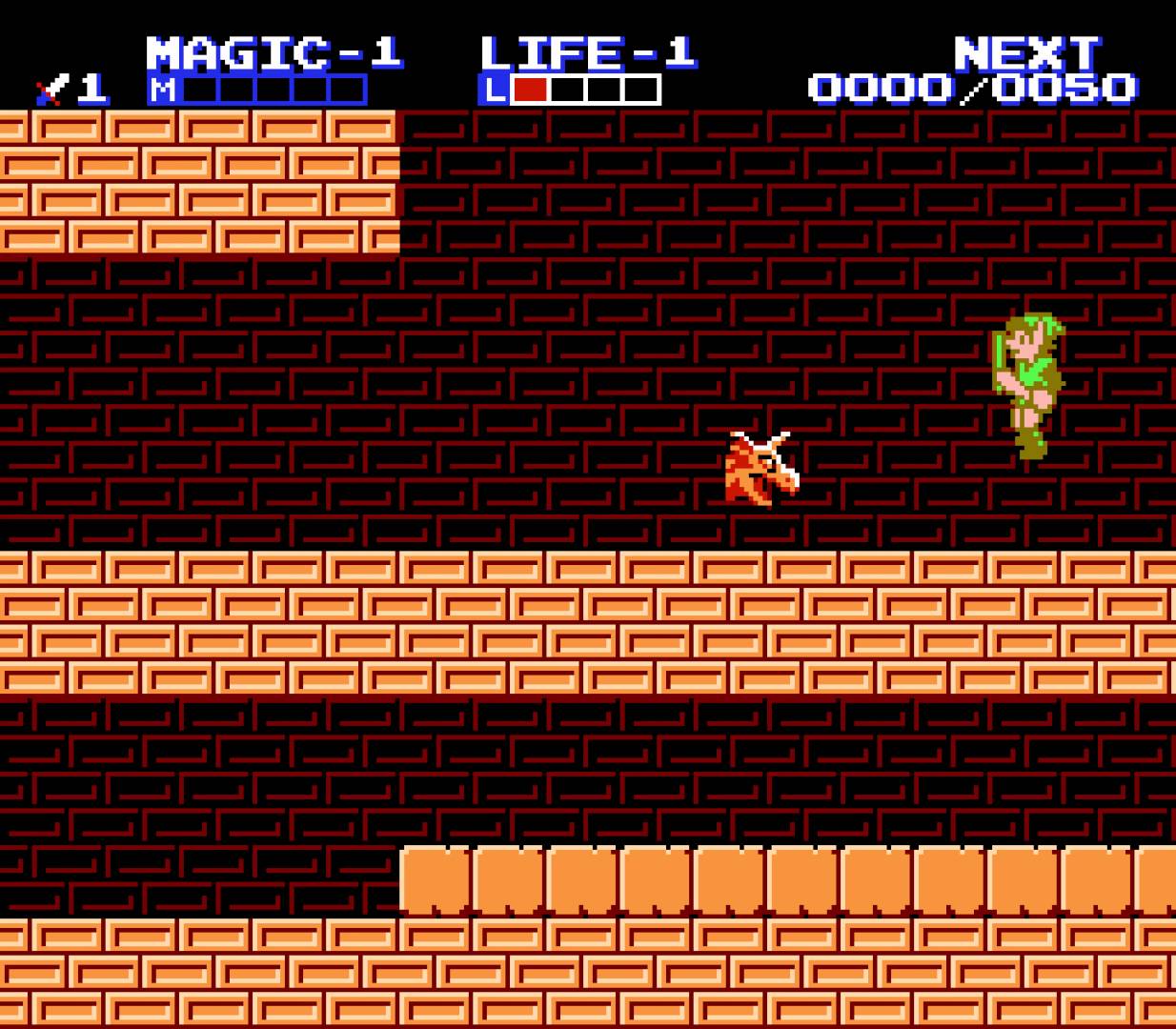 This is a tool-assisted speedrun. For more information, see http://tasvideos.org/2557M.html

Zelda II: The Adventure of Link is quite different from most of the early games in the Legend of Zelda series. It combines an overworld view with side-scrolling platform stages. In addition, the character can gain experience and levels, visit towns, and earn spells and items which are needed to proceed.

However, the game also has a large glitch which produces massive speed when both Left and Right are pressed at the same time. Most of this run features Link racing across Hyrule so fast that the screen can't keep up, inexplicably warping between places that shouldn't be connected. Only a few items and one spell are collected, and the only enemy ever fought is the final boss. Luckily, he takes the same amount of damage no matter what level attack you have.

For a run that completes the six palaces without using the Left + Right glitch, click here (http://tasvideos.org/1114M.html) .

To see this movie played back on console, click here (https://www.youtube.com/watch?v=Rs8Bp...) . 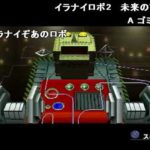 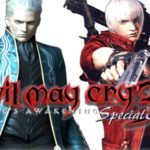 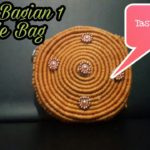