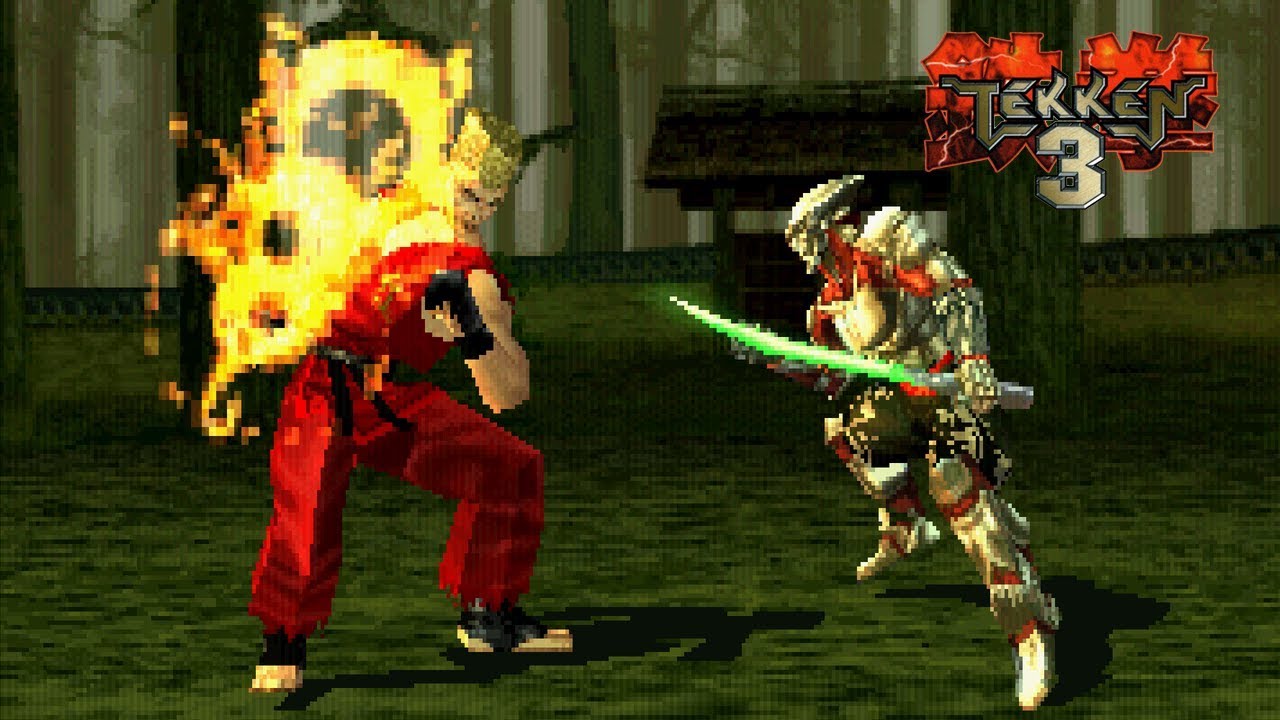 Right for context.
Firstly this TAS was submitted April Fools 2017 on TASVideos (http://tasvideos.org/5446S.html) with the full intention of it being rejected.

Paul's speedy move is the Burning Death Fist which clocks in at 63 frames a round if executed perfectly. Being that there are 11 Fights that have to be done (when 1 round is set) that will make the frame time of 693. For comparison sake, Yoshimitsu's Suicide takes 48 frames clocking in a total of 528 frames and Gun Jack rears closely behind Paul with the move Dark Greeting at 66 frames (3 frames slower a round) making his frame time 726.

Hopefully in the near future I will be bringing over my other April Fools submissions for Tekken 3 for at least an encode to be provided for everyone else to see. (As well as an extra bonus). 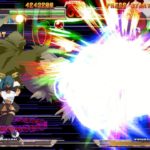 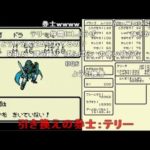 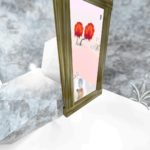