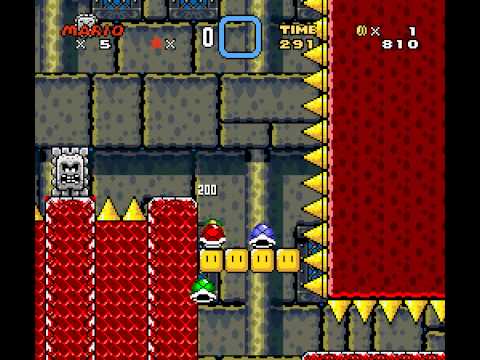 I'm quitting TASing. I started making these in 2010. Smw TASes have come a long way, from lazy ZSNES TASes to rerecording emulators with complicated lua scripting. However, I no longer have the time and motivation to TAS. Making these TASes takes up a lot of time. Making a minute of a TAS can take hours and making a longer TAS will often take weeks or even months. That's a very long time for a comparatively small payout - seeing the final product. I also don't have nearly as much time as I used to because of school.
Another reason that I'm quitting is that the smw TAS community seems to have died ever since the 96 exit TAS was completed. Since smw has become so optimised, not many new people are joining. It's a lot less fun to make these when there's few peple around. I think being one of the only active TASers around has also lead to me getting a lot of requests recently - I got 4 in only a few months (Nerv world, Marioxx3, Brutal Mario and this). I'm sorry to say I won't be finishing any of these, but I can send my .smv's to anyone who wants them.

Since I'm quitting TASing I'll start using a different account from now on. I'll still go on this account to read comments or PM's occasionally, but I'll mainly use another account. I won't link to the account. Trust me, I have reasons for doing it. I'll still use my Skype account though. 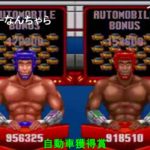 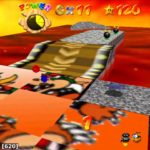 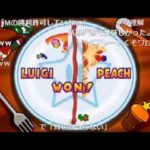