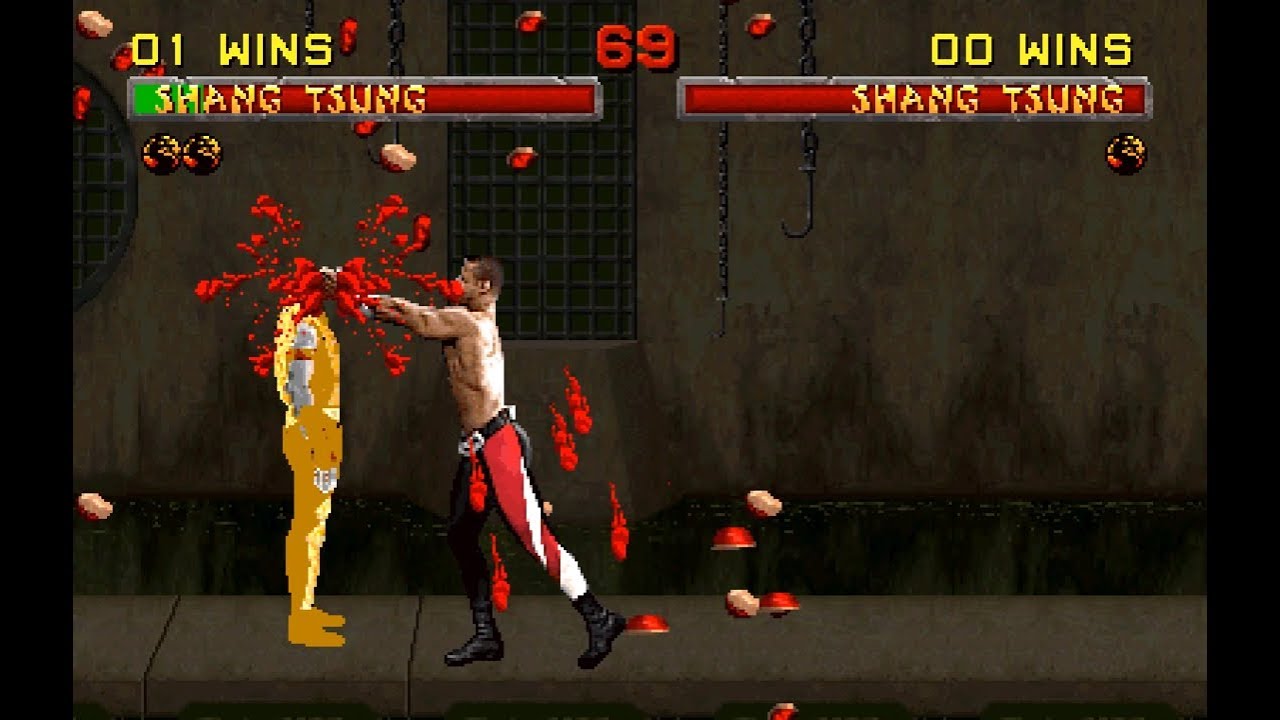 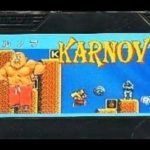 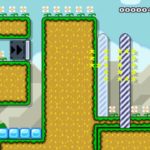 Mini Kaizo / TAS Compilation 3 A bunch of mini levels I've played over the last 6 months or so. I tr ... 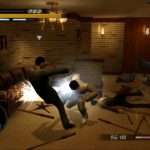