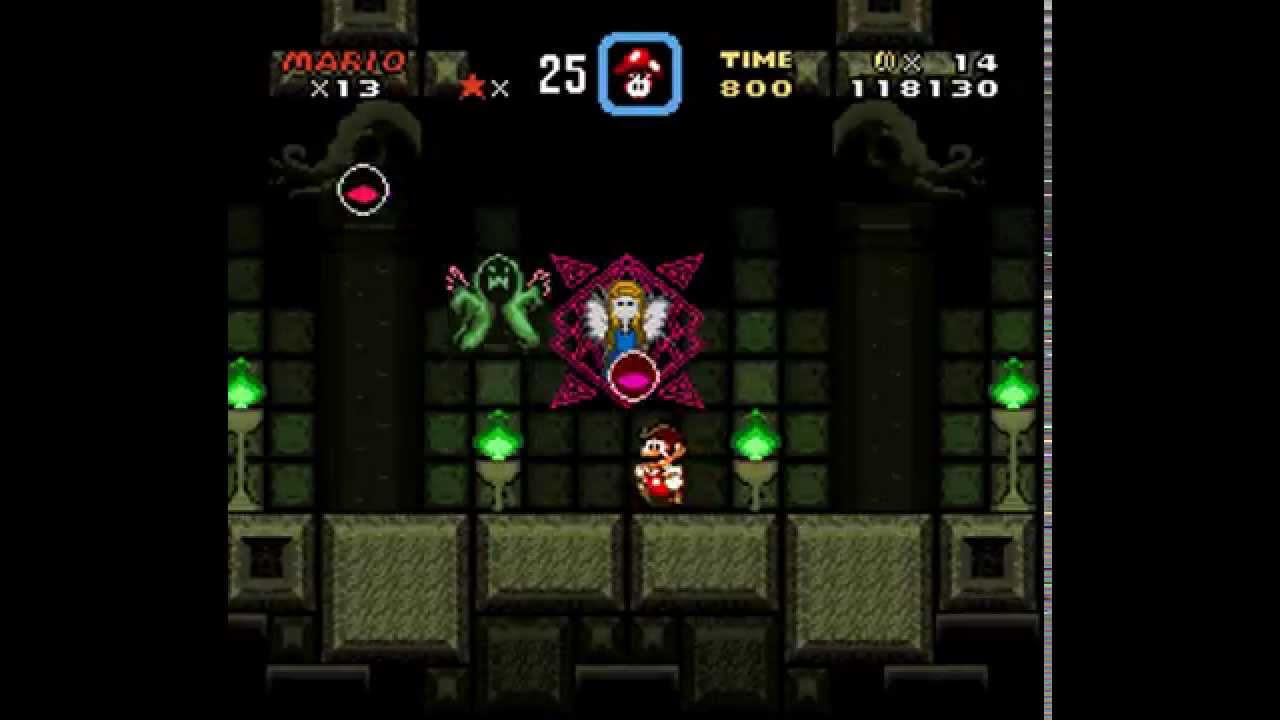 Also, if you're wondering, you had to get every one of the cat statue coins in order to get the good ending in the version I have, or you get a game over screen right before fighting Cthulhu. This was changed in the current version of the hack to give a let of five coins, because there's a glitch where one of the coins in the fourth segment disappears for good if you collect a certain coin in the previous room. I didn't download that version initially, though, so this run collects all of them as a result. 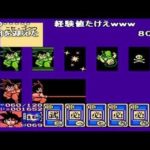 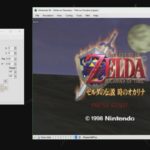 How to TAS - Bizhawk Tutorial #1 - Basics, Getting Setup, ROMs 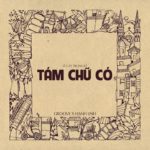