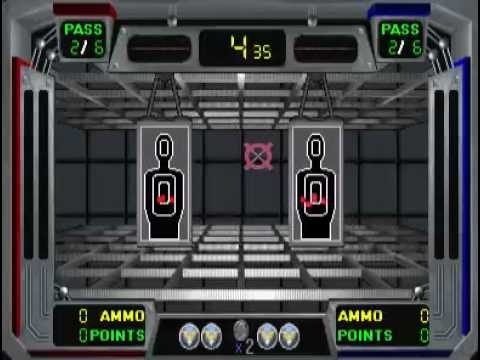 There are no rerecords, for the fact that there is no version of MAME out there that supports re-recording. As a result, you will see some of the things, I would have removed if I could have re-recorded a segment of it. The way it is a TAS though, was that it was recorded with slowdown. (20% of original speed.)

The only modes which both players cannot score on the same object, are Simulation. (2nd player gets it, when both shoot on exact same frame.), and Accuracy (Shooting at your opponents target gives him the points.)

Everything else, both players can take the points.

Of another note, due to there being 3 vs challenges, It is impossible for both players to go from beginning to end, earning every single rank at the same time, without each player continuing at least once. 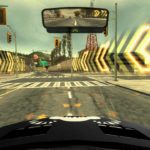 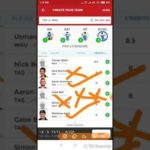 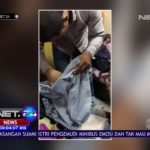