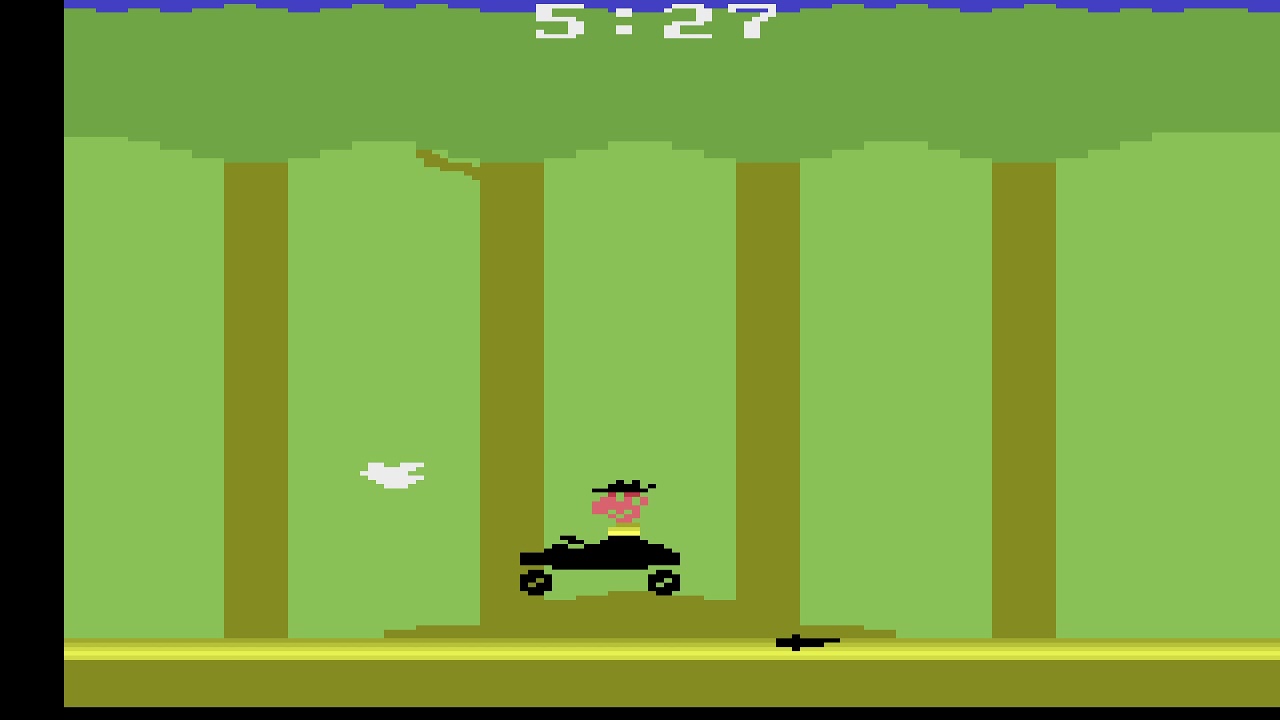 This is a tool-assisted speedrun. For more information, see http://tasvideos.org/3762M.html. TAS originally published on 2018-08-10.

Private Eye is a video game produced and published by Activision and released in 1983 for the Atari 2600 video game system. Designed by Bob Whitehead, who also wrote Chopper Command, Private Eye requires players to track down clues and recover items stolen by a master criminal, ultimately leading to his capture and arrest.

In Private Eye, players assume the role of Pierre Touché, a private investigator who has been assigned the task of capturing the criminal mastermind, Henri Le Fiend. Le Fiend is implicated in a number of crimes across the city, and the player must find the clues and the stolen property in order to successfully arrest Le Fiend.

In this run, ViGadeomes completes all the five Cases consecutively. 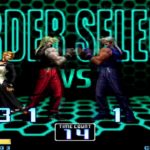 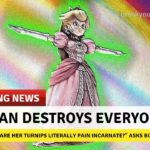 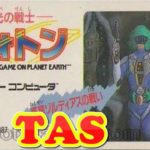