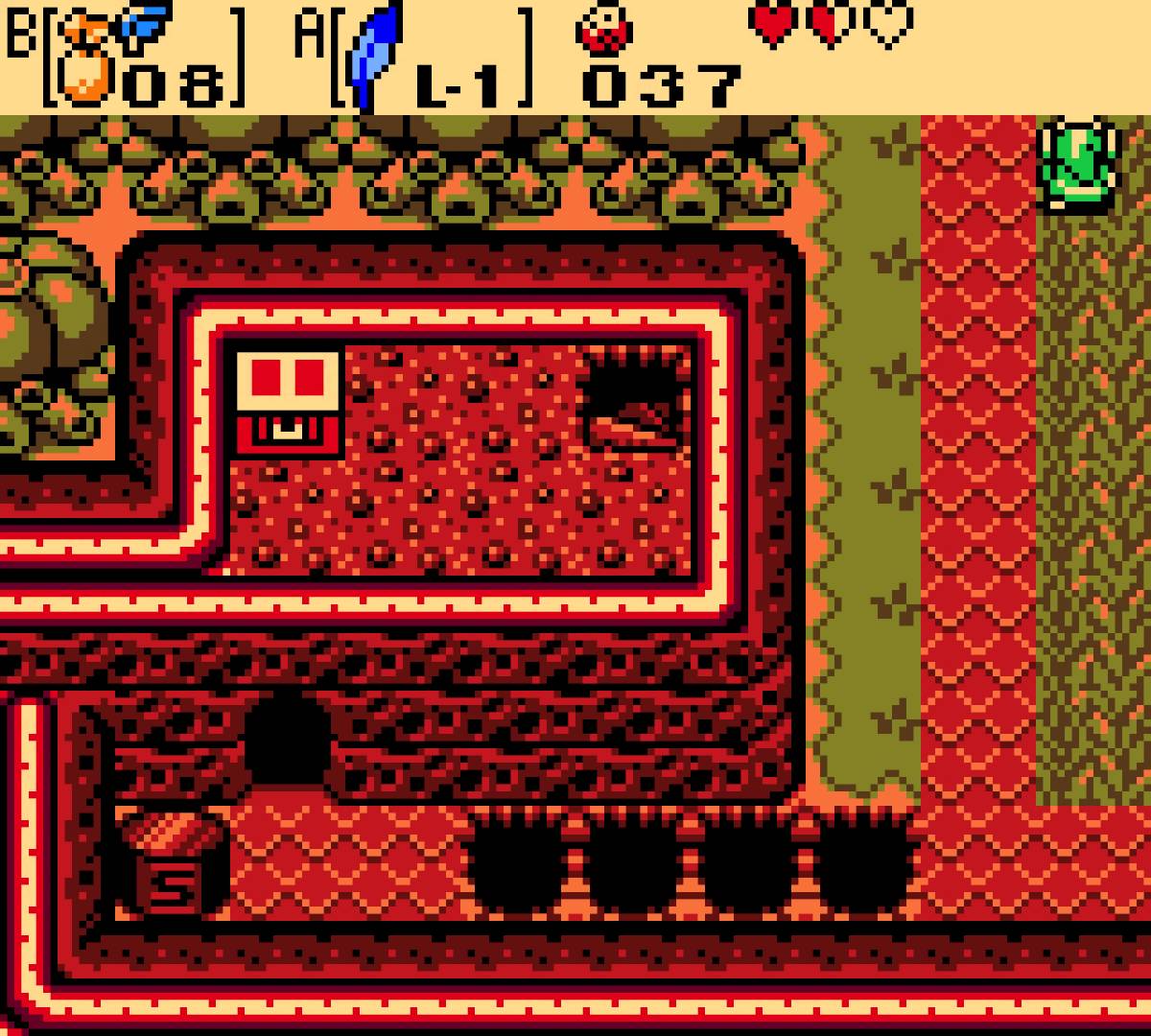 This is a tool-assisted speedrun. For more information, see http://tasvideos.org/1963M.html. TAS originally published on 2012-02-01.

The Legend of Zelda: Oracle of Seasons is a Game Boy Color game that carries over much of the graphics from Link's Awakening (http://tasvideos.org/2076M.html). Surprisingly, much of the game engine is completely different and developed by Capcom. In it, the Oracle of Seasons, Din, is kidnapped by Onox, General of Darkness. Link must travel throughout both Holdrum and Subrosia to collect the 8 Essences of Nature, power up the Rod of Seasons, and defeat Onox.

This game has been attempted by various authors over the past 5 years. Finally, SwordlessLink, along with Tompa (http://tasvideos.org/Tompa.html), who joined the project after dungeon 4, beat this legendary game in 1:25:57.21 (309,433 Frames @60 FPS) primarily through the use of pitwalking, Pegasus Seeds, and enemy manipulation. Please see the authors' notes (http://tasvideos.org/3442S.html) for more details. 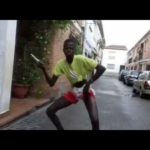 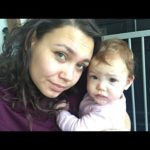 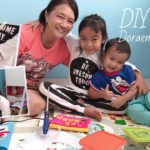