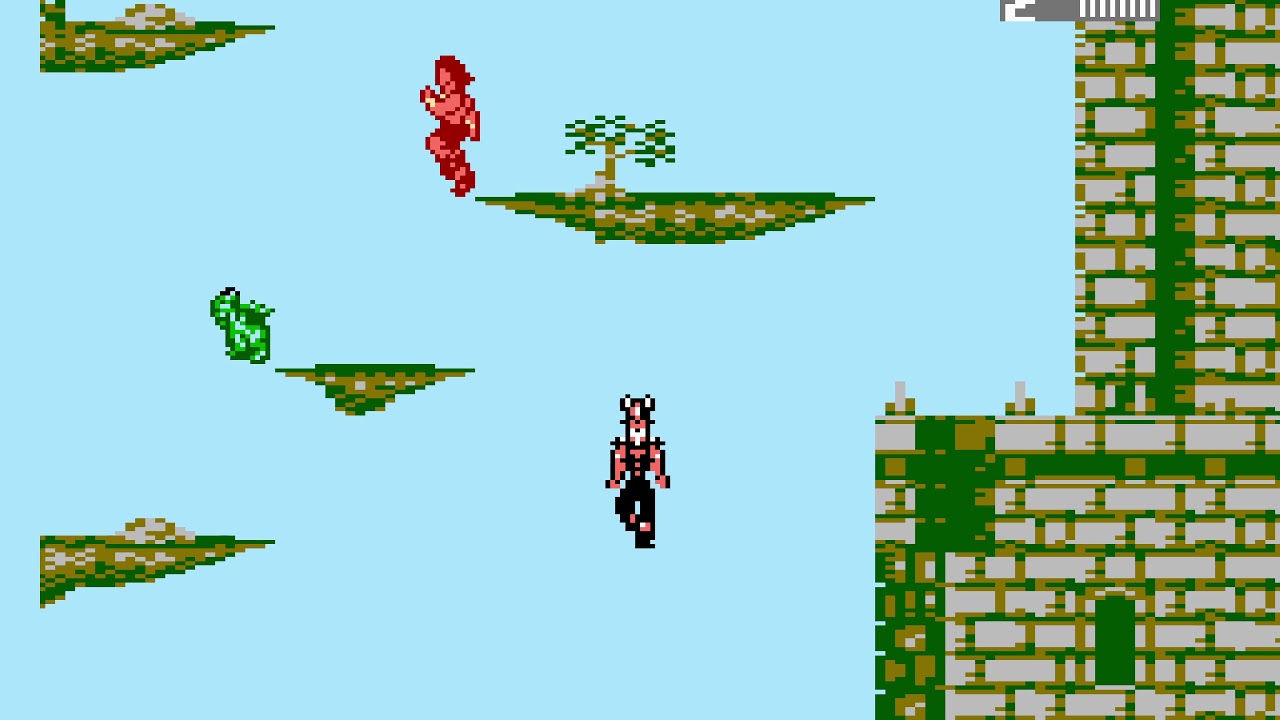 This is a tool-assisted speedrun. For more information, see http://tasvideos.org/3765M.html. TAS originally published on 2018-08-11.

Conan: The Mysteries of Time is a side-scrolling action video game for the Nintendo Entertainment System released in 1991. It was developed and published by Mindscape. While it features the Conan the Barbarian character, it is a simple adaptation of a computer game called Myth: History in the Making, which was developed by System 3.

In this single player, side-scrolling, platform game you control Conan, on a quest, ordained by the Gods, to destroy various mythological creatures, under the control of the sinister Dameron. 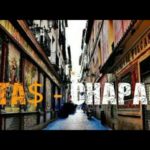 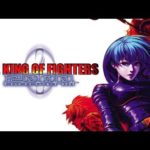 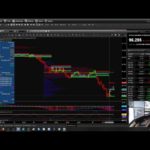 Pre-Market Stream with TAS Market Profile - Tuesday, December 18, 2018 Get inside the mind of a tech ...