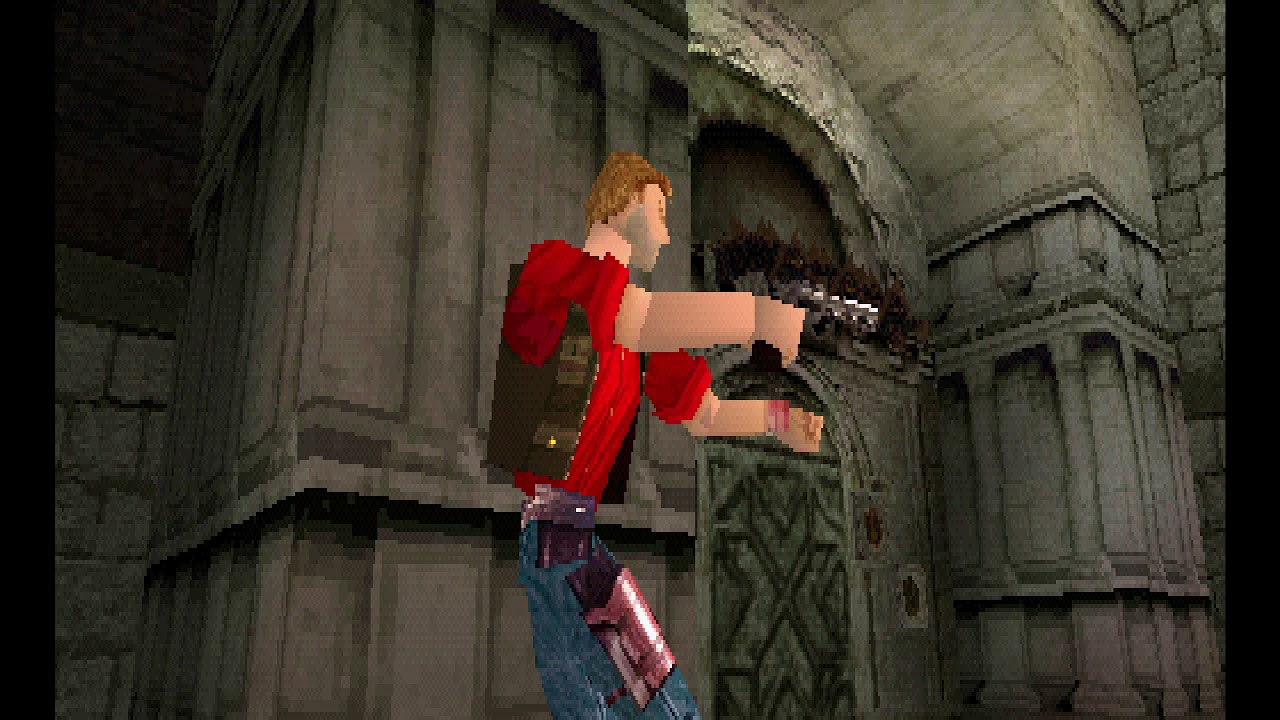 This is a tool-assisted speedrun. For more information, see http://tasvideos.org/3767M.html. TAS originally published on 2018-08-16.

Tomb Raider Chronicles is the fifth game in the Tomb Raider franchise, and was released in 2000. The game takes place in the memories of three of Lara Croft's best friends, since she is presumed dead after the events of Tomb Raider: The Last Revelation.

In this movie, Woops improves the predecessor movie (http://tasvideos.org/1802M.html) from Wyster by 7:30.94 (27,057 Frames @60 FPS) minutes. Most of the improvement comes from the discovery of the Keyhole glitch and Flare jumps 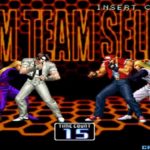 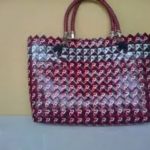 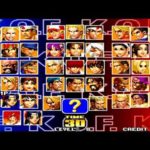