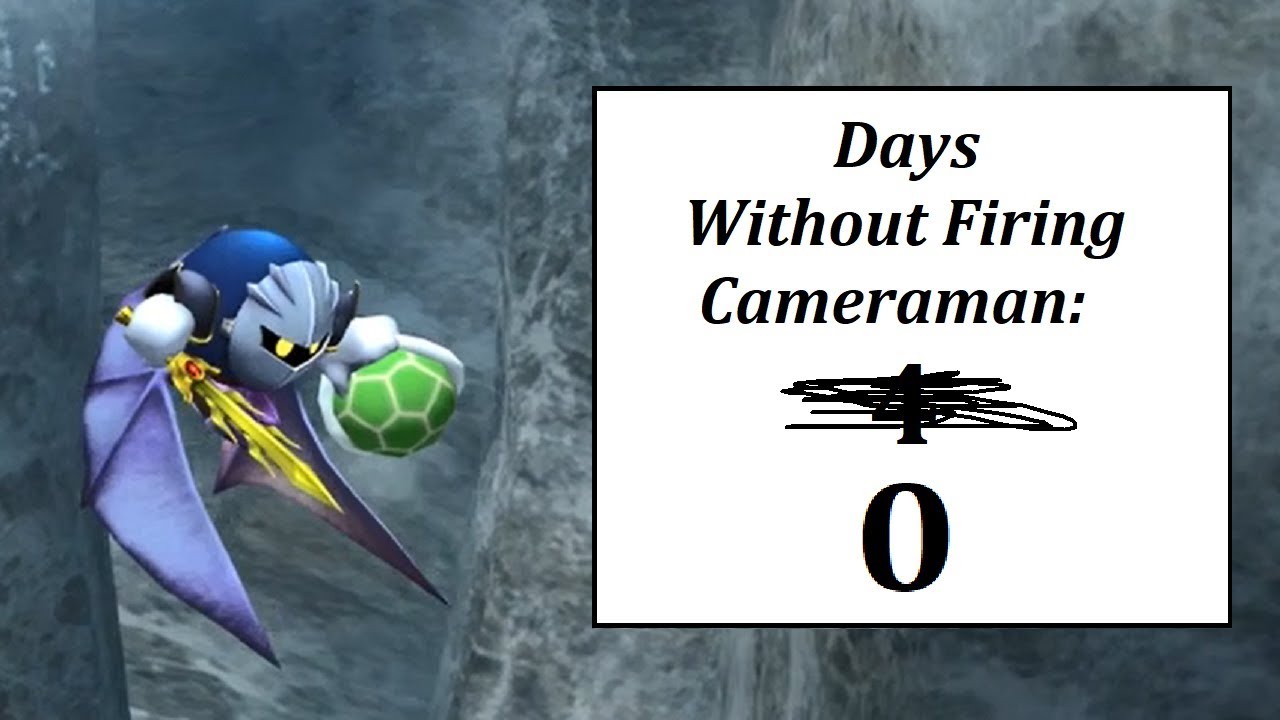 In which Meta Knight climbs a glacier and fires the cameraman in such extravagant ways all to get bodied by some dude with spikes coming out of his paws.

Featuring a timesave of 47 Seconds and 25 Frames thanks to skipping a mandatory autoscroller and a mandatory fight, alongside general optimization of going through the level by Green Shell hopping.

Note that this isn't even the most optimal method: The most optimal way of getting through this stage would be using a Turbo Mode item and cancelling Meta Knight's Up-B with an attack the instant he begins to rise, which lets him retain his vertical momentum. As hard as I tried, however, I just couldn't get a Turbo Item to appear. 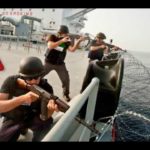 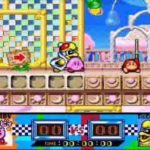 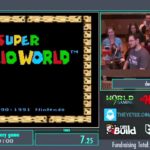