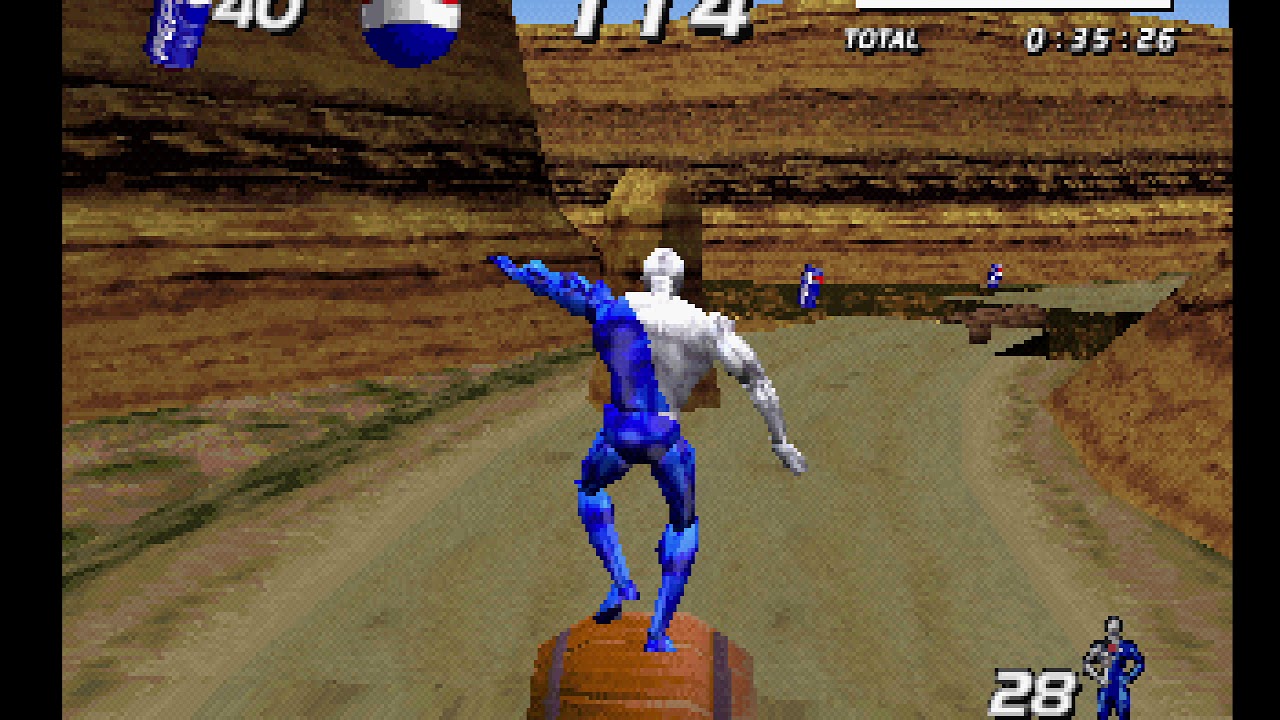 This is a tool-assisted speedrun. For more information, see http://tasvideos.org/3764M.html. TAS originally published on 2018-08-11.

Although it may not look like it due to emulation differences. N?K has improved over his previous movie by 174 frames of in-game time. 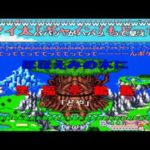 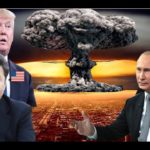 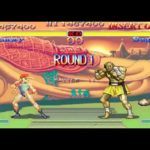