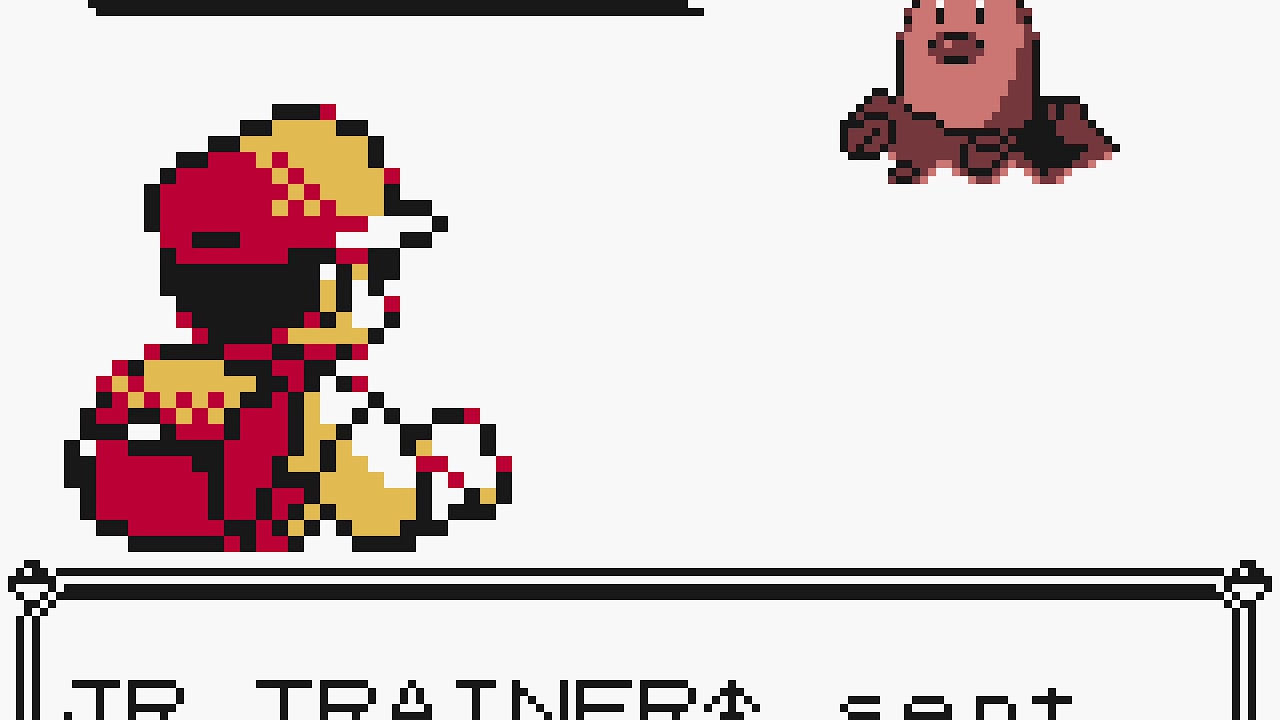 This is a tool-assisted speedrun. For more information, see http://tasvideos.org/3664M.html. TAS originally published on 2018-03-31.

Pokémon: Yellow Version is part of the first generation of games within its famous series, known for having a very large number of beneficial glitches. In fact, the games can be completed in less than one minute of in-game time by save data corruption as shown by this run (http://tasvideos.org/2687M.html), and completed in around 10 minutes using a more "conventional" glitch, as shown by this run (http://tasvideos.org/3655M.html). These runs break the game, and avoid much of the gameplay intended by the developers.

In contrast, this run by TiKevin83 refrains from using any memory corrupting glitches and beats the game in a little over an hour and half. The Pokédoll trick is used to skip a dungeon in the game, but that is considered a minor developer oversight and does not corrupt the memory.

The author provided video commentary for this movie that can be viewed here (http://www.youtube.com/watch?v=MOgv0m...).

This movie has been adjusted to synchronize on the real console, as well as on the 2.3 release of Bizhawk. The resynced movie is linked alongside the main one, and is called tikevin83-pokemonyellow-consoleverified. The author provided a commentary video for this resync that can be seen here (http://www.youtube.com/watch?v=jubeBU...). For more information, see the canceled submission (http://tasvideos.org/6023S.html), whose movie was added in this publication. 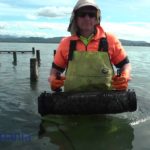 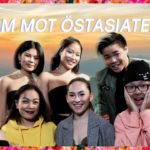 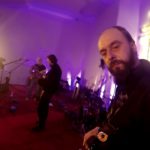