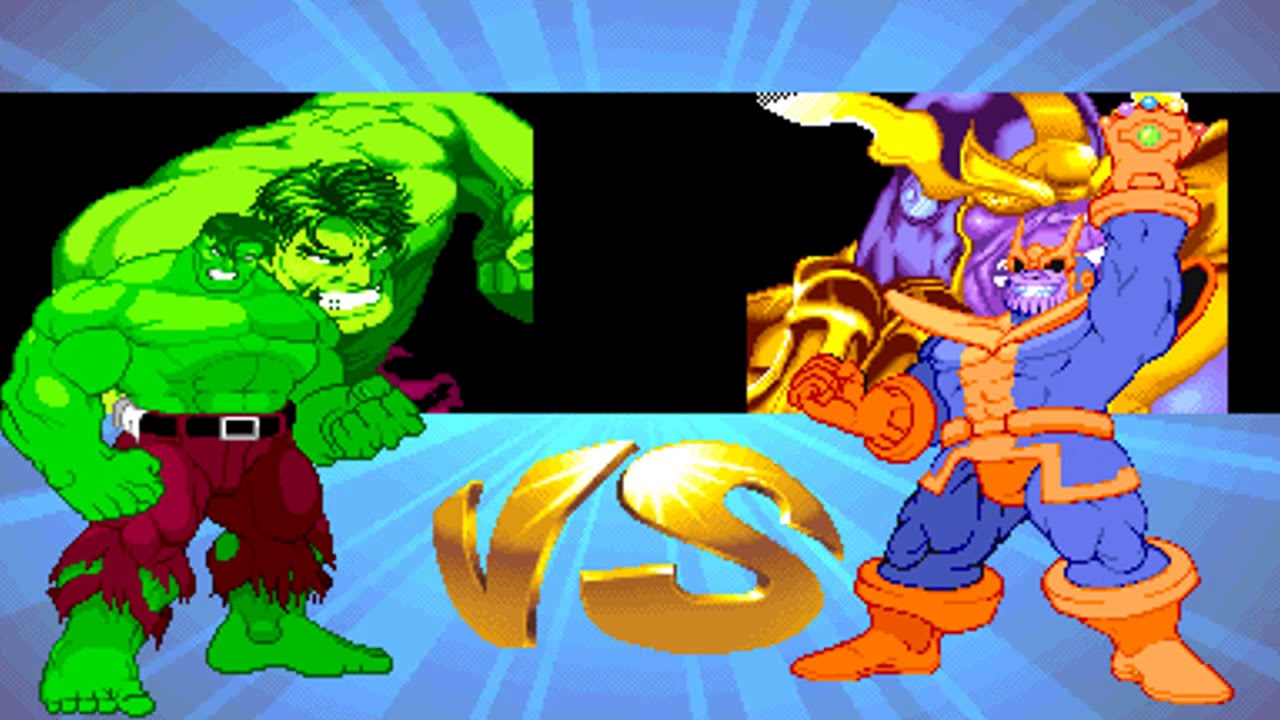 At 19:33 - 19:43 as well as in 20:18 - 20:28 in the Magneto's turn, there was an error in the video editor when I joint the video with the others. When it was displayed in the preview was all okay but after the rendering was done that black screen came up. There were other black screens but they were insignificants compared to Magneto fight. Unfornately I noticed them after video was uploaded.

I'm likely to bring a fixed version later on. 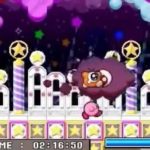 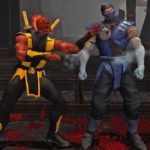 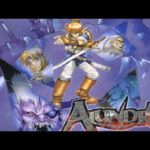