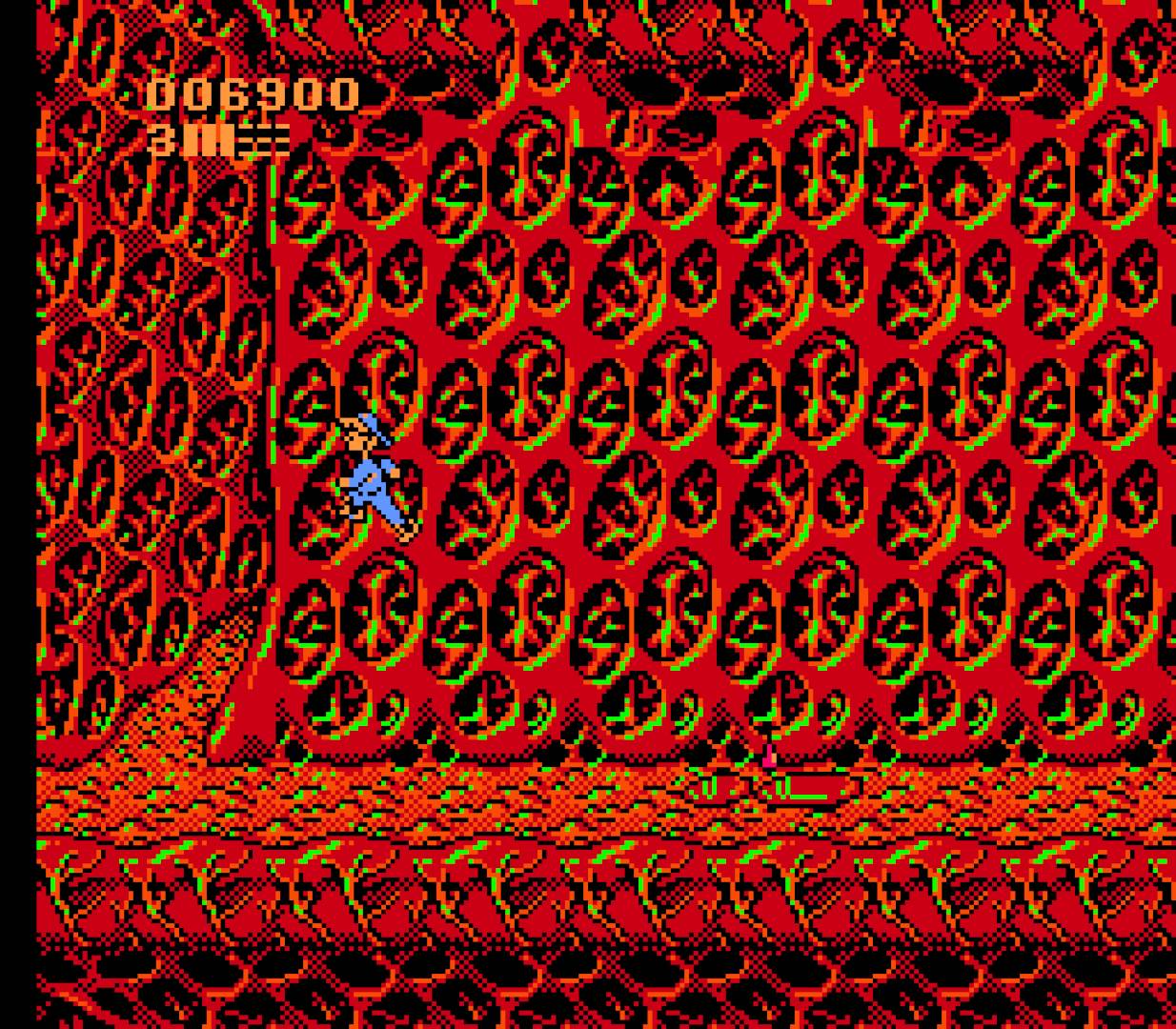 This is a tool-assisted speedrun. For more information, see http://tasvideos.org/2491M.html

In this game based on the cartoon of the same name, young Chad Finletter is on a quest to stop the evil Dr. Putrid T. Gangreen from unleashing his Doomsday Tomato on the world. As the rest of the townsfolk are too afraid of the mutant vegetables coming out of the sewers to do anything, Chad is the only one who can save the day.

It's a simple platform game where most of the enemies can be defeated by jumping on them. There are also several bosses Chad must face, including the Doomsday Tomato itself.

In this run, TASeditor (http://tasvideos.org/Taseditor.html) uses optimized movement and a trick to maintain maximum speed to beat this short game in a little over 6 minutes. 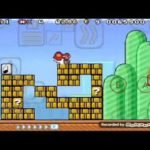 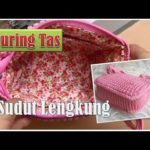 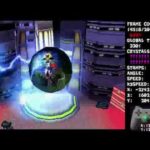