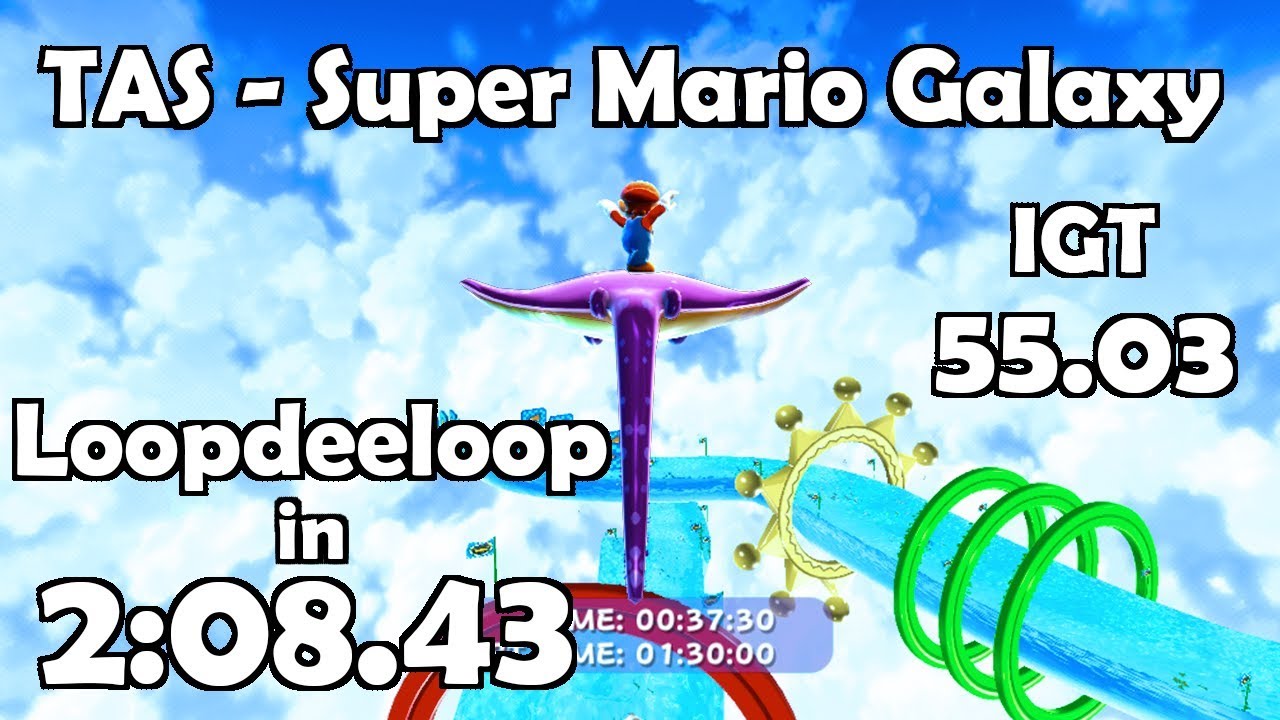 GUYS I FOUND SOMETHING COOL AND USEFUL!
Any% TAS WIP by Xander
Playlist of ILs I've completed so far: https://goo.gl/5ffyFL

Before asking any questions please check out my explanation video:
https://youtu.be/DB_FZVRUugo

For an RTA viable version of this skip checkout my other explanation video here: https://youtu.be/mXU4nWKIVHU

Okay so for the first minute of this video I pull off a double death warp that completely skips the tutorial. The rest of the description here will just be comments on the race itself since I have a whole video dedicated to explaining the skip.

One thing that I have not mentioned anywhere else is that it is impossible to swim out to the loading zone after getting out of bounds. It actually triggers when the mantaray passes through it and will only teleport the mantaray to the start of the race if Mario is not mounted on it.

The first thing to note is that I used the IGT of when certain flags disappeared to compare myself to HIME. At the start of the 2nd turn (just after the yellow rings) I appeared to be slightly behind his pace. However, the jump I did at 26s kept the manta-ray in a state as if it were in the air. I suspect this increased his speed because by the top of the turn I was a few frames ahead.

Next, just before the red rings, I drop off to the water down below and jump back up. This gives Mario a huge vertical boost which adds entertainment value (imo) and it also gives him a horizontal boost which saved 3 frames. (I arrived at the start of the 3rd turn 3f earlier and it helped me avoid coins)

This strat was originally discovered by Flygonman but was never put to use:
https://youtu.be/NGafyLpvCaw?t=2m26s

On the final turn, I jump as soon as I can while being able to have maximum tilt when I land. This is so I can cut the corner as tight as possible. This is where HIME lost most of his time since I was only about 7 frames ahead by the start of the turn.

By the end of the race I am 3 DAMN FRAMES away from sub 55s. Is it possible? Maybe. Like I said, I seemed to be a bit behind by the 2nd turn and there's a chance 1 more frame could be squeezed out of the final turn but, after over 20 hours and 8000+ rerecords on this 1 level I just have to move on at this point 😛

All-in-all, TASing with motion controls wasn't actually that bad. Pretty much the whole race was just a matter of tilting the controller for a certain amount of time to get the angles I needed. I think rolling green will be more difficult.

In other news I'm super hyped that I finally figured out how to encode properly so now I've got that crisp HD 1080p 60fps! Shoutouts to Fog, a Dolphin developer, who recommended that I use Avidemux to convert the Xvid frame dumps to mp4s.

A big thanks also goes out to April who pointed out Flygon's strat back in January of 2017 lmao and for originally theorizing that a death warp could save time.

And as always thanks to you for making this far (or if you just scrolled to the bottom hi lmao)! Every like and comment is greatly appreciated, thanks for showing your support 🙂 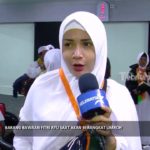 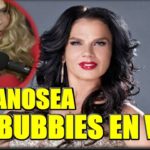 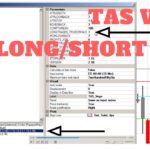