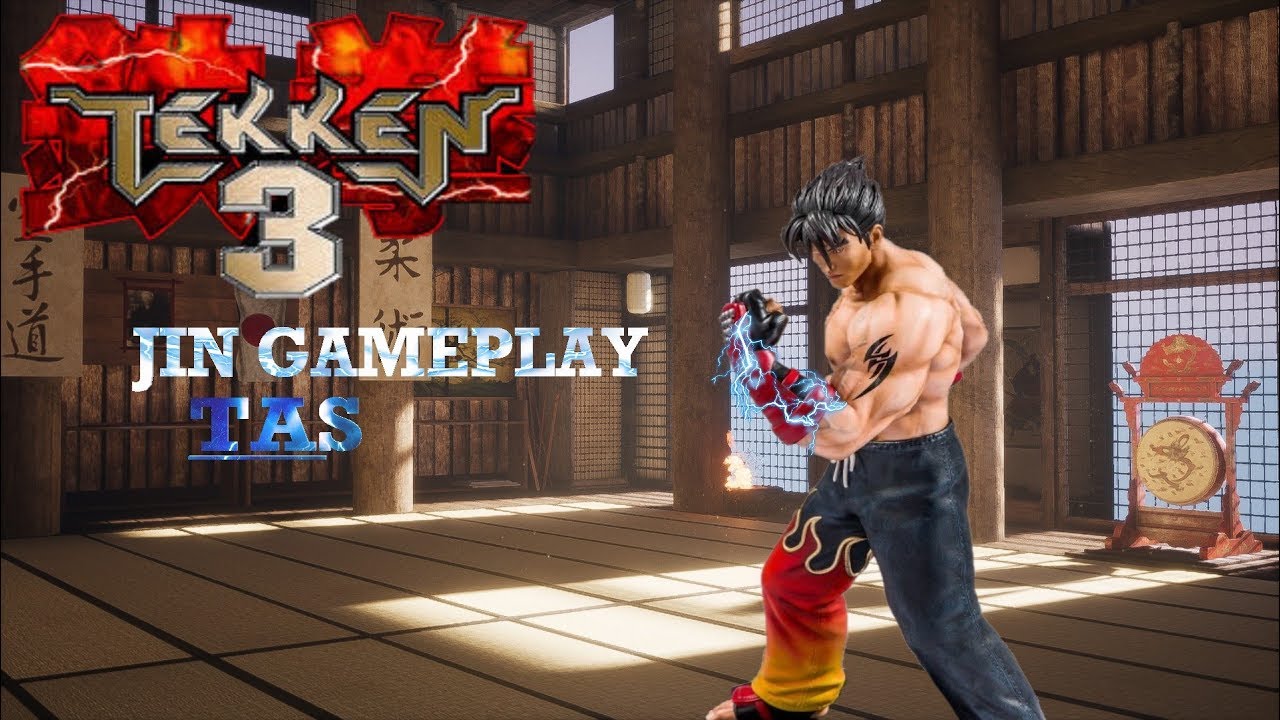 A tool-assisted speedrun or tool-assisted superplay (TAS) is a set sequence of controller inputs used to perform a task in a video game. The input sequence is usually created by emulating the game and using tools such as slow motion, frame-by-frame advance, memory watch, and save states to create an extremely precise series of inputs. The idea is not to make gameplay easier for players, but rather to produce a demonstration of gameplay that would be practically impossible for a human. Tool-assisted speedruns often feature gameplay that would otherwise be impossible or prohibitively difficult to perform in real time. Producers of tool-assisted speedruns do not compete with "unassisted" speedrunners of video games; on the contrary, collaborative efforts between the two groups often take place. 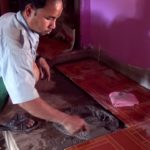 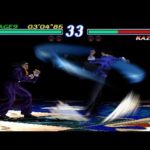 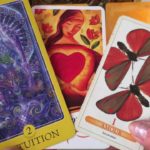