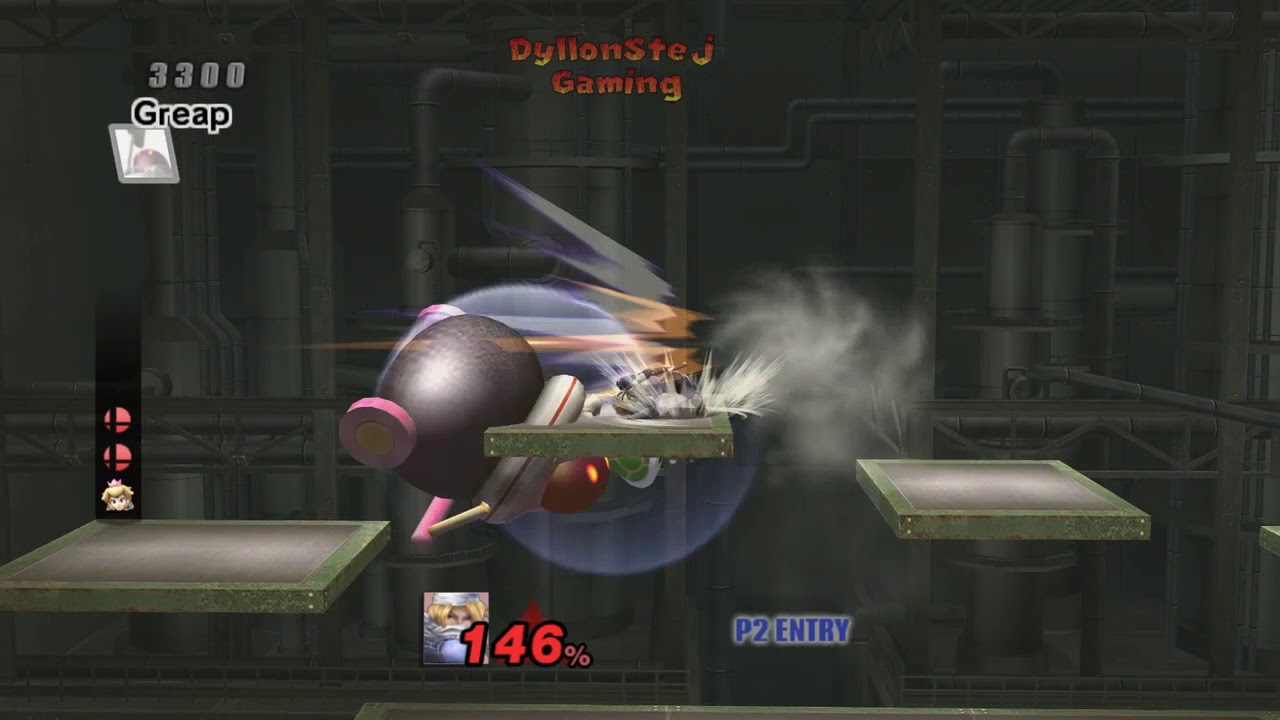 In which both Zelda and Sheik decide to teleport everywhere.

Featuring a timesave of 6 Seconds and 53 Frames thanks to a better strategy in the first room (Using Debug Mode's character switch tool to switch to Zelda without wasting time) and using several damage boosts.

For those who don't know, getting knocked back right as the last enemy of a fight is killed doesn't make the camera freeze in place as it should. I exploit this by throwing a Bob-Omb, getting caught in its explosion, and hitting the slanted part of the stage properly to fly through a significant portion of it. 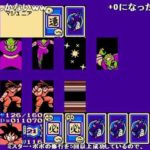 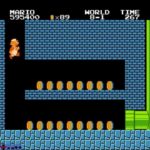 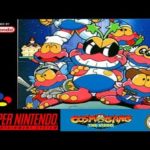