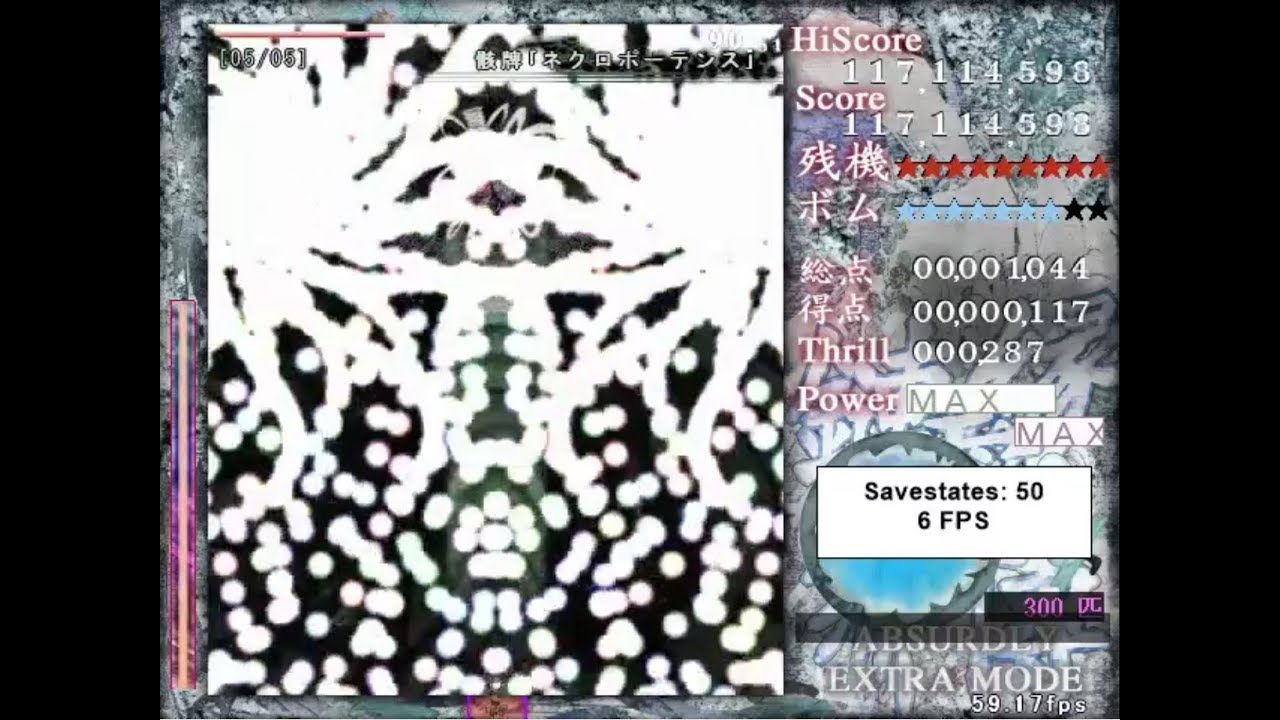 Disclaimer: I used "no slowdown" instead of "60 FPS" for the bits where I didn't slow the game down because my VM sucks, so it runs the game at normal speed at like 45fps or something.

I will admit, when I started this I was not sure if some of the attacks were possible even with TAS. I'm glad it happened in the end.

In particular, Tenkai's 4th, 7th and 10th spells look like they have the potential to land you in situations that you wouldn't be able to live through even with TAS.

This run took about 12 hours to make. I'm very happy that I managed to prove this was even theoretically possible.

===
Interesting notes:
- I still have no idea how Higarushi-no-mon works.
- On the 4th and 6th nonspells, the bullets disappear through the boundary before reaching the edge of the screen. This means that you can dodge around them safely. This doesn't work on the 5th non for obvious reasons.
- The full power clear on Guri Carving was pretty much necessary as it's incredibly difficult to see anything on that spell, not to mention the encroaching wall of garbage from the bottom which I had to delay somehow to make my life less miserable.
- A possibly interesting method of doing Dimensional Deletion would be to circle the rotating crosses within the squares, since bullets don't enter those regions. I might consider doing that in an actual run, depending on how easy it is to pull off.
- I don't know how the lasers can be manipulated on Twin Cranes, but they definitely seem to be affected by your movement somehow. Moving to a different place got me out of a situation where I was completely walled and there was nothing I could do about it but flashbomb.
- The horizontal position on Rib Braver is a nice dodging spot. I got that from ESC's Shrine Team (!) clear of this AbEx where he captured (!) this spell using this strategy.
- Necropotence might be possible to do no-horizontal, but after all that... nah, I just wanted to be done with the TAS. 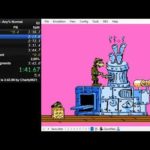 Mickey's safari in letterland Theory Tas letter combination 184. I could go for 212 for fewer input ... 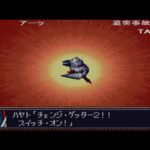 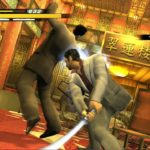