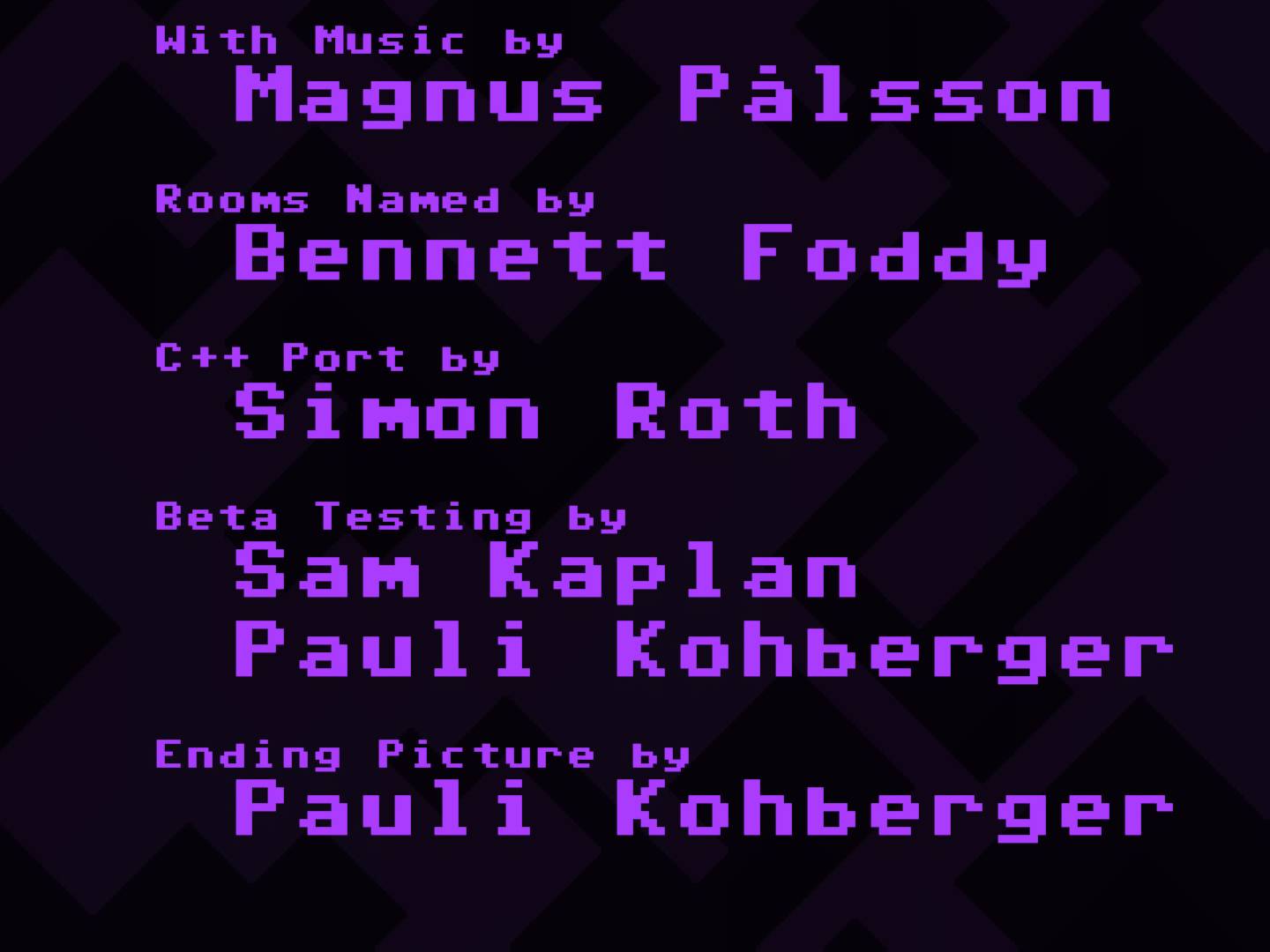 This is a tool-assisted speedrun. For more information, see http://tasvideos.org/2611M.html. TAS originally published on 2014-06-06.

In VVVVVV, the player controls Captain Viridian, who is lost in an alternate dimension, in search of the missing members of the spaceship's crew. Instead of jumping, the player is able to control the direction of gravity, allowing the captain to flip between the floors and ceilings of the environment. The graphical style of the game is heavily influenced by the Commodore 64.

This movie by Masterjun (http://tasvideos.org/Masterjun.html) utilizes a glitch that increments the current game state to trick the game into warping to the end cutscene. The glitch is triggered by pressing the Escape key to bring up the quit prompt while a dialog box is onscreen. Masterjun also improves the previous run by 0.30 (18 Frames @60 FPS) seconds by using general optimizations in movement and key-presses. 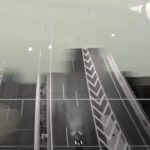 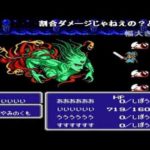 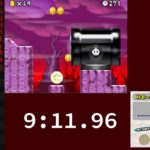